Friendship is an upcoming film releasing Tamil, Hindi, Kannada and Telugu languages. The script is written and directed by John Paul Raj and Sham Suriya. It is a romantic sports comedy film featuring Indian international cricketer Harbhajan Singh, action king Arjun, Sri Lankan news anchor Losliya and Sathish in the lead roles. It marks the film debut for spinner Harbhajan Singh and Losliya. Arjun Sarja will play a negative role in the film.

Harbhajan Singh became popular in the state of Tamil Nadu ever since he started playing for Chennai Super Kings in the Indian Premier League. 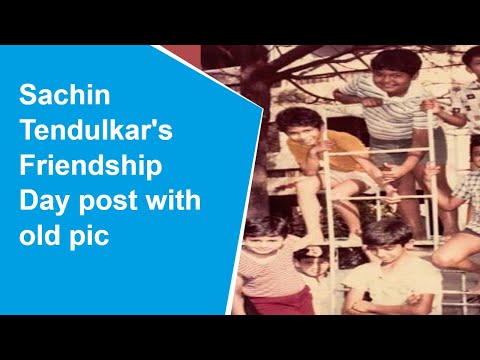 Friendships are like floodlights: Tendulkar wishes fans on Friendship Day with cricket analogy
8 months ago
Advertisement 36 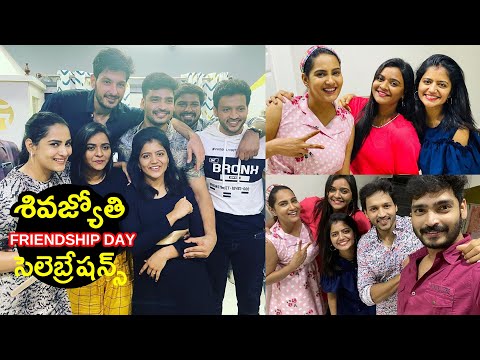 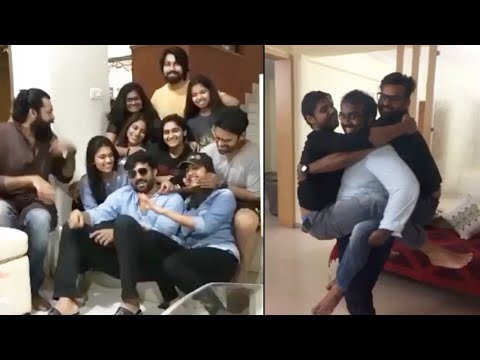 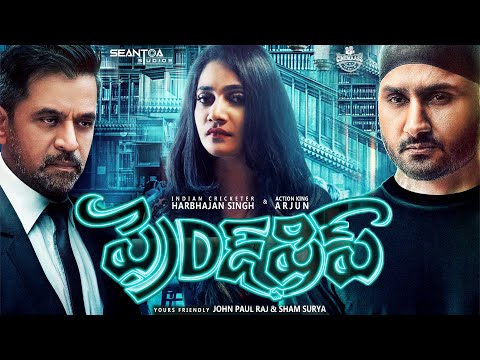 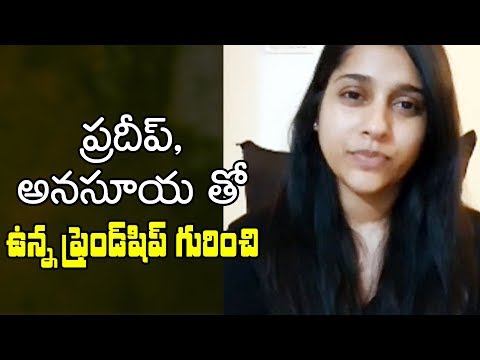