The lyrical song ‘Priya Priya’ from upcoming movie Idhe Maa Katha starring Sumanth Ashwin and Tanya Hope in lead roles is out. It was sung by Sunil Kashyup and Harini and lyrics were penned by Mangu Balaji. Guru Pawan has directed the film and produced by G Mahesh under the banner of Gurrappa Parameswara Productions.
The film also stars Badram, Bhoomika Chawla, Srijita Ghosh, Srikanth Iyengar, Sandhya Janak, Madhumani, Prudhviraj, Sapthagiri, Meka Srikanth, Subbaraju, and others in supporting roles. The movie is scheduled to be released in theatres on March 19. 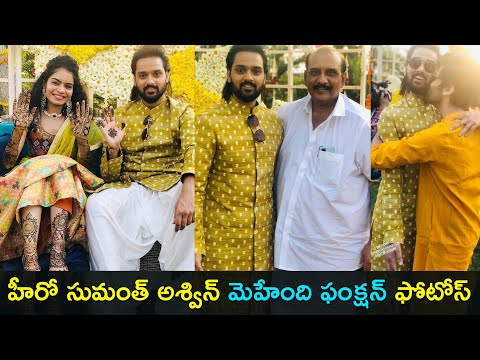 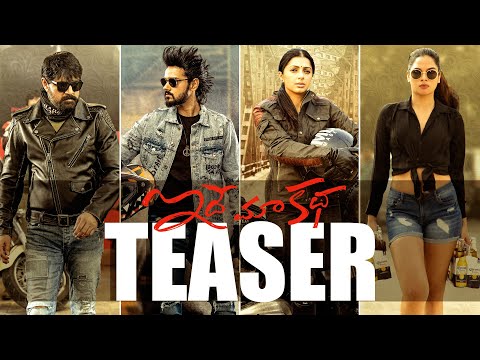 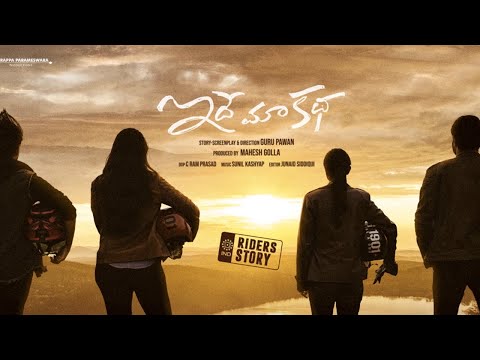