A large fire erupted at a pallet yard in an industrial area of Compton, and it led to the spread of fire in the surroundings. The fire has led to the burning of the transformer, and it exploded. The fire incident has led to the shutting down of streets and forcing nearby evacuations. Though the fire tenders were rushed to the spot, the damage was already done.

Over 100 fire-fighters swung into action to extinguish the fire. Nearby buildings, cars, and buses were also caught with fire, and the area filled with smoke. The cause of the fire incident is yet to be known. 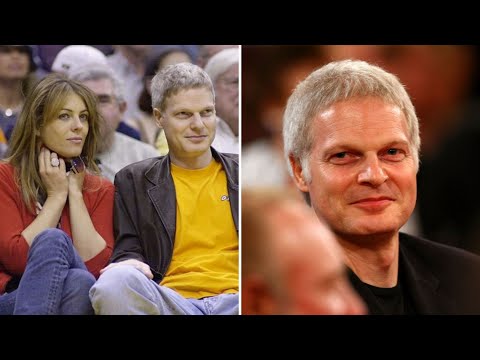 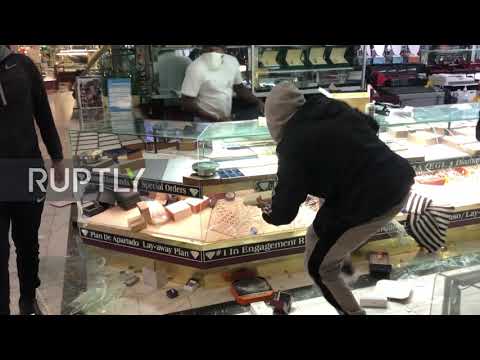 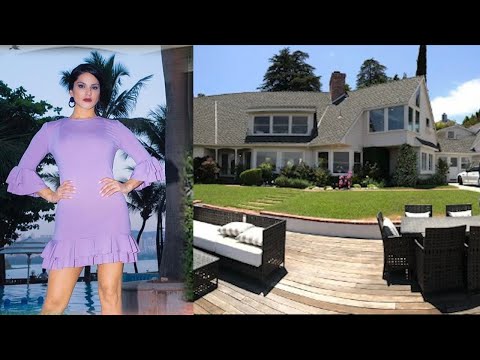 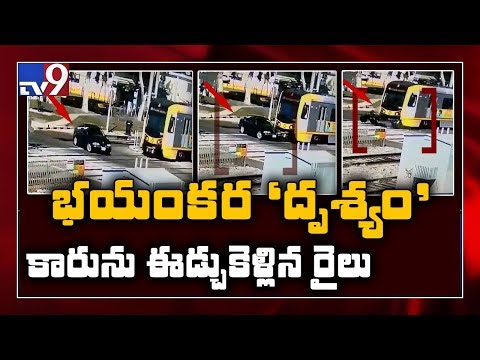 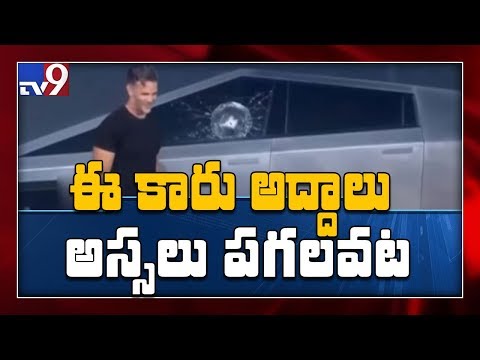 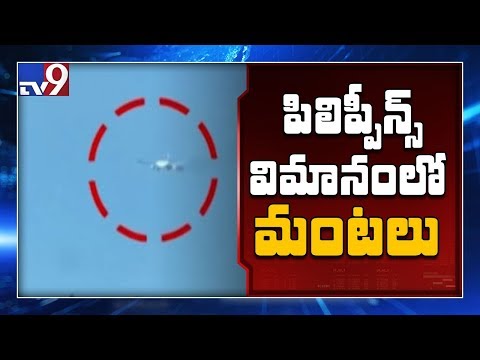 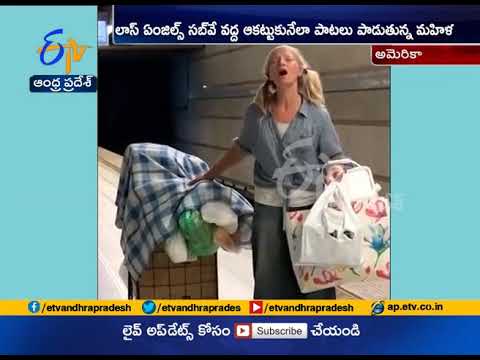