With the announcement of election schedule for five states, the major political parties have intensified the campaign. On Monday, Congress leader Rahul Gandhi danced with students of St. Joseph’s Matric Higher Secondary School in Mulagumoodu of Kanyakumari in Tamil Nadu. He also accepted push-up challenge with a girl student.
Voters of Tamil Nadu would cast their votes on April 6, 2021. Rahul Gandhi’s sister and Congress leader Priyanka Gandhi launched her campaign in Assam after offering prayers at the Kamakhya temple. She will start her campaign from Lakhimpur Assembly constituency. 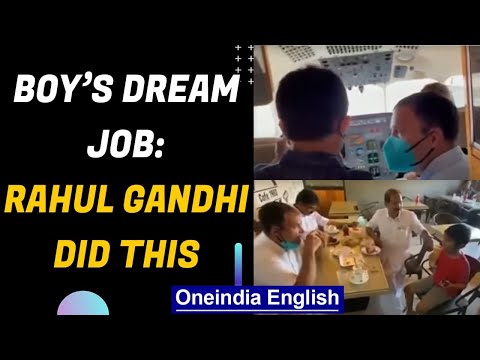 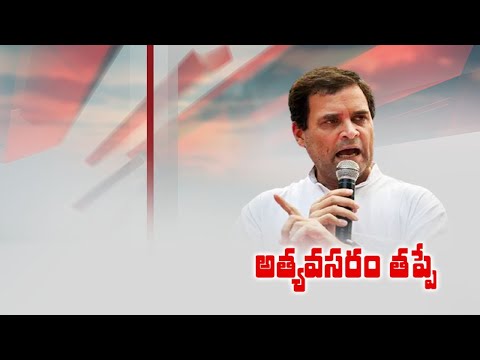 Emergency was a mistake: Congress leader Rahul Gandhi
1 month ago 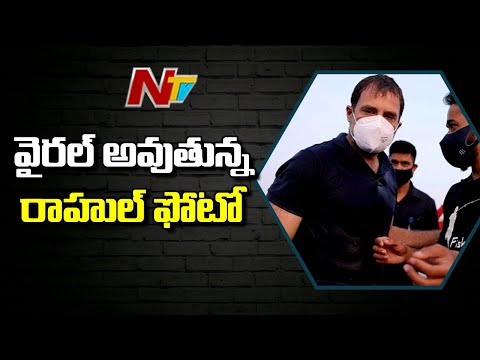 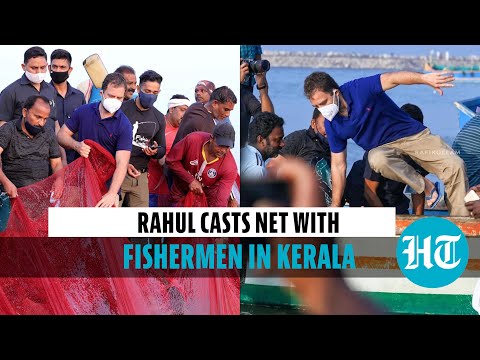 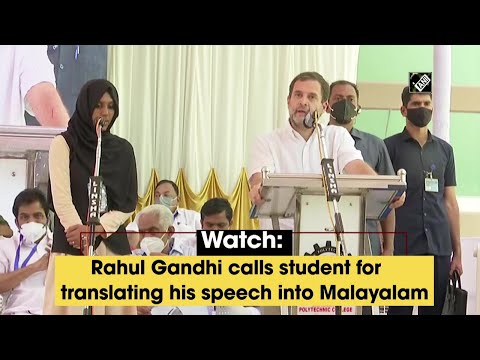 Watch: Rahul Gandhi calls student for translating his speech into Malayalam
1 month ago 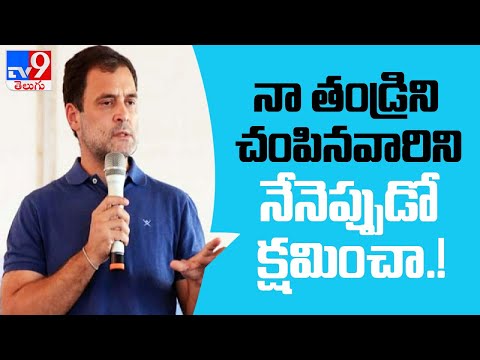