YS Sharmila, the daughter of late CM YSR, said she has an emotional bonding with the Telangana state. On the other hand, Jana Sena Chief Pawan Kalyan also said several times that his attachment with Telangana is beyond expressable. YS Sharmila has been planning her political course of action with meetings at Lotus Pond in Hyderabad. Pawan Kalyan, on the other hand, has also speeded up his political activities in Telangana.

Telangana Minister Gangula Kamalakar, while reacting to YS Sharmila and Pawan Kalyan's political approach in Telangana, has alleged that people generally try to loot the assets where it is available in plenty. TRS MLA has defended his statement citing an example of Samaikyanadhra and CM KCR's commitment to developing the Telangana.

Visakhapatnam: In a shocking incident, six persons including two children brutally killed by a miscreant in Visakhapatnam. Police suspect family disputes are the reason behind the incident. According to the reports, the deceased family..
..more
Advertisement
Telugu News 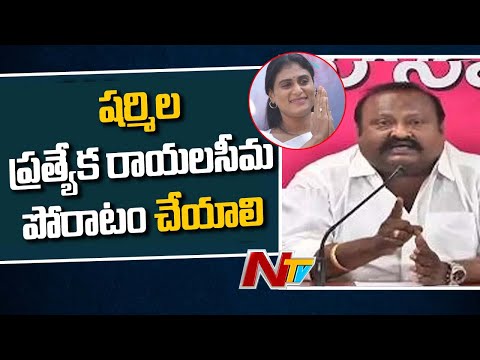 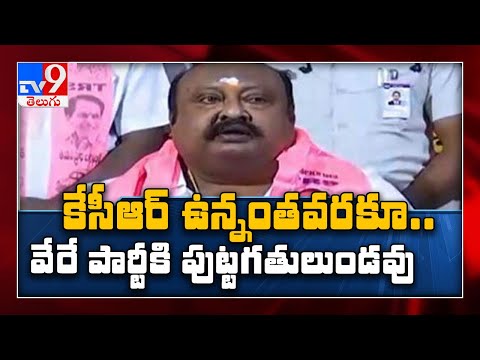 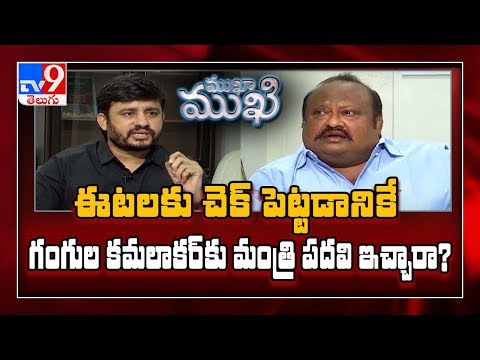 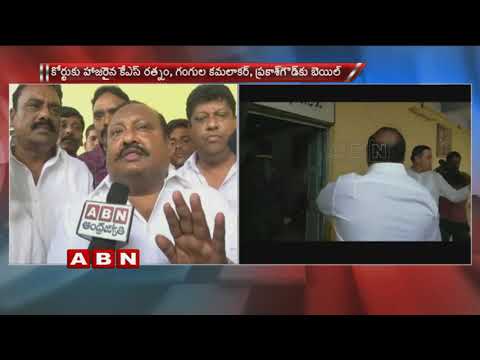 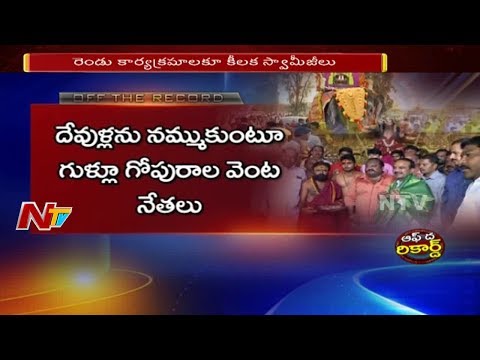 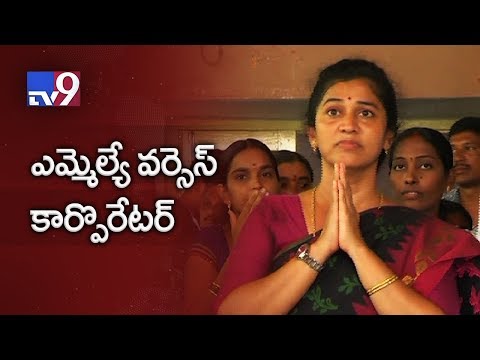 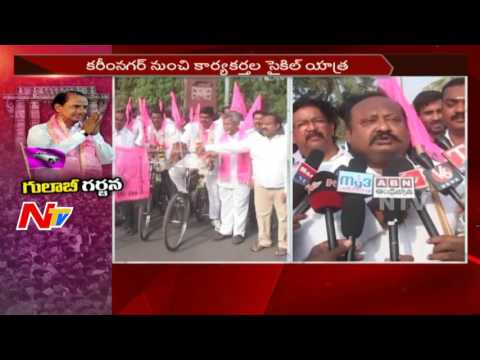