ITIR has been scrapped for reasons unknown: Minister KTR

HYDERABAD: Telangana IT Minister expressed dismay over the Centre for not considering the state requests over ITIR and questioned why the Centre scrapped the ITIR for unknown reasons.

He took to Twitter and tweeted as "Despite numerous personal requests to the Hon’ble PM & Union IT Minister the ITIR has been scrapped for reasons unknown. Telangana Govt has submitted DPRs & IT Cluster details but unfortunately, neither ITIR has been taken forward nor has there been an alternate progressive policy.

He further tweeted as "Delighted that projected Telangana IT export numbers show terrific growth in IT sector From ₹57,258 Cr in 2013-14 to ₹1,40,000 Plus in 2020-21 at a much higher rate than national average Had the NDA Govt not scrapped ITIR, much higher employment/growth would’ve been possible." 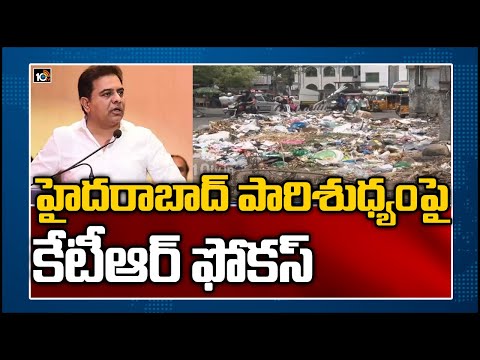 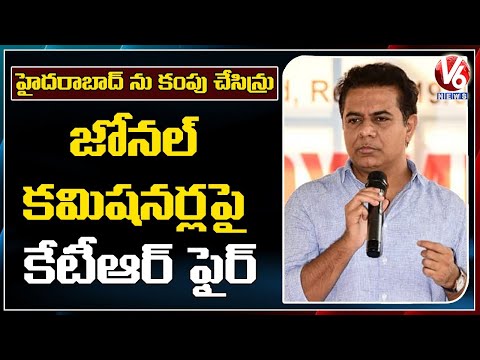 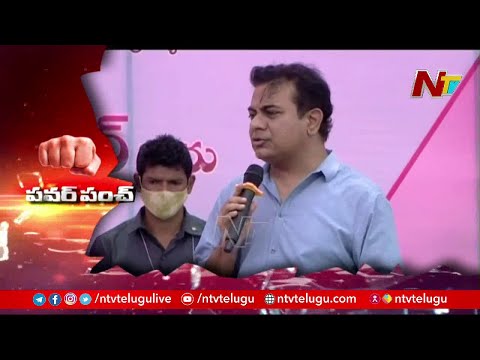 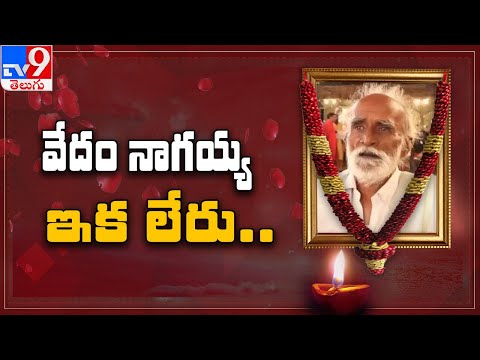 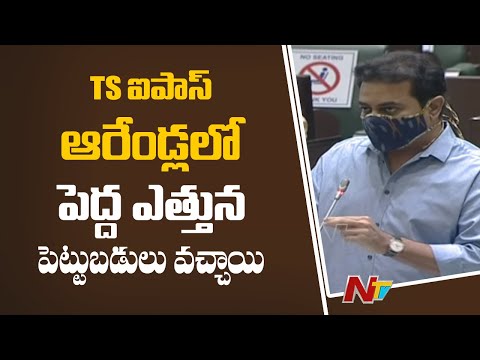