Muddy is an upcoming movie with a combination of revenge, action, adventure, thriller, family, drama & humor. India’s first off-road mud race movie was directed by Dr. Pragabhal under the banner of PK7 Creations. The film is a PAN India movie, and it will be released in Telugu, Tamil, Hindi, Kannada, and Malayalam languages.

According to the reports, the mud racing & stunts were filmed by the artists without any dupe. 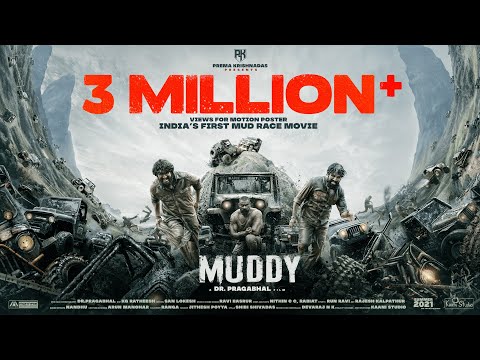