'Sita On The Road' is an upcoming Telugu film featuring Khatera Hakimi, Kalpana Ganesh, Far Farhadi, Gayathri Gupta, and Uma Lingaiah in the lead roles. The film script is written and directed by Praneeth Yaron. Bankrolled jointly by Pranav Jawahar and Priyanka Tati, the film 'Sita on the road' has music composed by Praneeth Yaron. He has also composed the background music for the film.

Raj Anantha and Suresh Kumar Kasukurthy are the cinematographers and editors respectively for this film. The women centric movie will be releasing on April 14th. 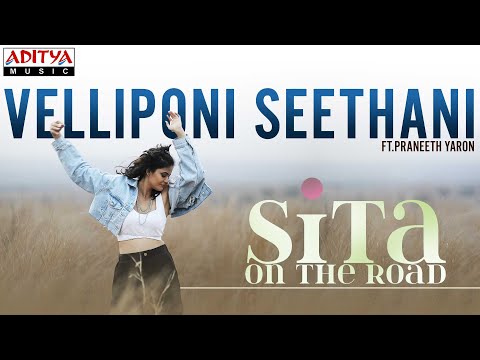