The official trailer of upcoming dance movie Time to Dance with Sooraj Pancholi and Isabelle Kaif in lead roles is out. Isabelle, sister of actress Katrina Kaif, is making her Bollywood debut. The film is written and directed by Stanley Menino D'Costa and produced by Lizelle D'Souza under the banner of T Films.
It also stars Waluscha De Sousa, Saqib Saleem, Rajpal Yadav, Sammy John Heaney, and others in supporting roles. The flick is slated for release in theatres on March 12. Vijay Verma, Anamik Chauhan, and Lyton have scored the music for the film. 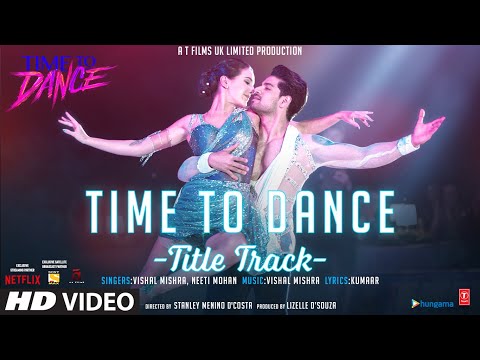