Watch and enjoy the much-awaited teaser of biographical crime film Gangubai Kathiawadi. Alia Bhatt has played the role of Gangubai in the movie. The film is based on the book “Mafia Queens of Mumbai” written by S Hussain Zaidi. It was directed by Sanjay Leela Bhansali and the music composed by Sanchit Balhara and Bhansali.
The movie also stars Shantanu Maheshwari, Vijay Raaz, Rohit Sukhwani, Seema Pahwa, Ajay Devgn, Emraan Hashmi, Huma Qureshi, and others in supporting roles. The film produced by Sanjay Leela Bhansali and Dr Jayantilal Gada is slated for release in theatres on July 30. 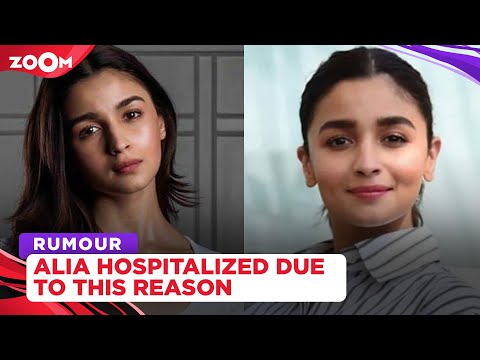