A video featuring German Chancellor Angela Merkel, forgetting her mask on the dais, and realizing the same with her panicked face has become viral. The German chancellor was giving a speech in the parliamentary session on Friday.

After completing her speech, the German chancellor goes to her place and sits down. As soon as she realizes not that the mask is not with her, she immediately stood up and ran to the dais to collect her face mask. The video is shared all over social media, and it is trending now.

The Centre's new regulations on restricting social media in the nation triggered a debate on media platforms. It is known that on Thursday the Central government announced new rules and regulation for social media..
..more
Advertisement
Telugu News 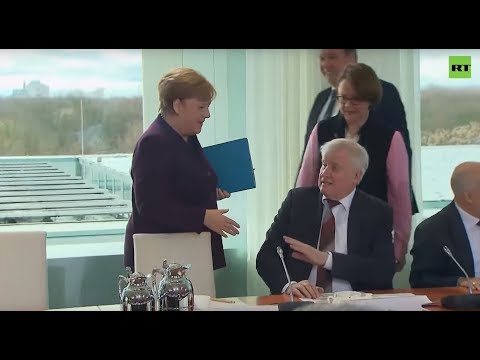 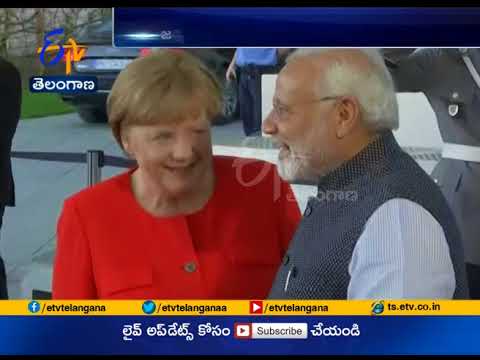 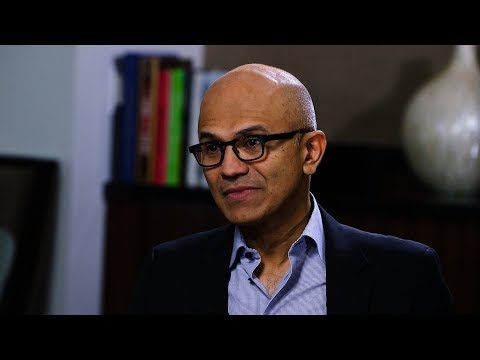 Satya Nadella: CEO’s job is to stand for principles
3 years ago 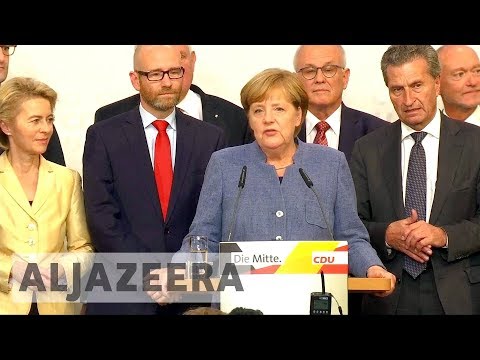 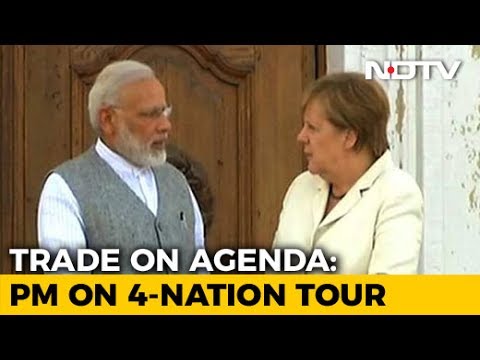 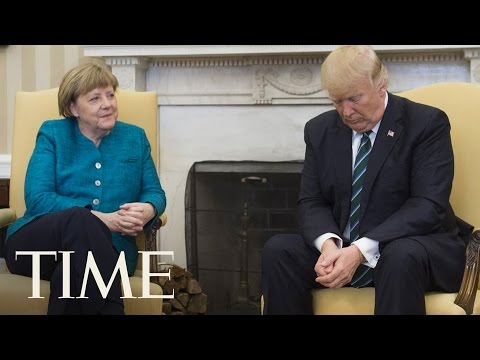 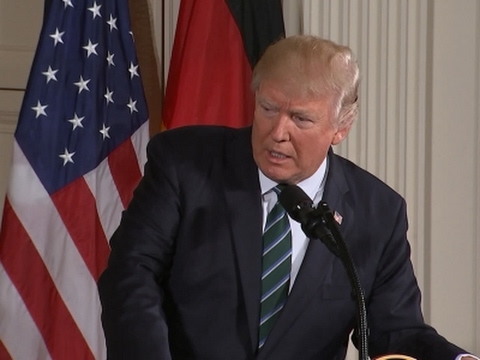