The film story is all about a hidden treasure, and a tribe called Adheeras is after the treasure. After some years, a fancy cop character Srimanarayana(Rakshit Shetty), comes to light and tries to find the treasure.

Jabardasth fame Dorababu and his wife Amulya celebrated their wedding anniversary recently in Goa and now the pics are going viral on social media. Dorababu got fame through the comedy show Jabardasth and gained..

BHAINSA: Violence gripped Telagana's Bhainsa after two groups of miscreants indulged in the war on Sunday night. According to the sources, a clash broke out between two groups following an argument over a bike...

Jabardasth fame, Telugu Bigg Boss season 4 contestant Mukku Avinash shared interesting things during an interview with a media channel along with his mother. It is known that Mukku Avinash remained the centre of..

TDP National General Secretary Nara Lokesh said there is no doubt that Chandrababu Naidu will be the next CM of the State. Addressing people in the roadshow at Gollaprolu in East Godavari district, TDP..
..more
Advertisement
Telugu News 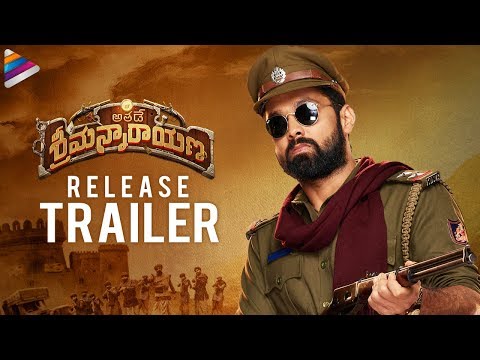 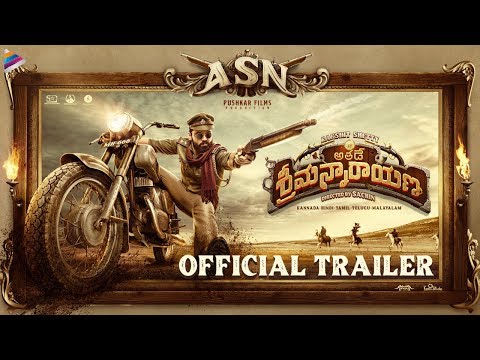