The teaser of dram film Tuck Jagadish is released on the occasion of actor Nani’s birthday. Apart from Nani, Ritu Varma, Jagapathi Babu, and Aishwarya Rajesh are playing lead roles in the movie directed by Shiva Nirvana. The film also stars Nassar, Rohini, Maala Parvathi, Balaji Mishra, Daniel Balaji, Devadarshini Chetan, Rao Ramesh, senior Naresh, Praveen, and others in supporting roles. S Thaman has scored the music for the film produced by Sahu Garapati and Harish Peddi under the banner of Shine Screens. It is set to hit the screens on April 23. 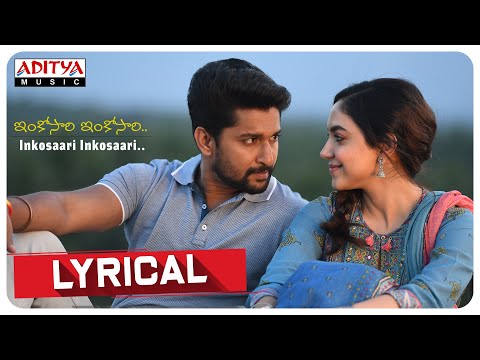 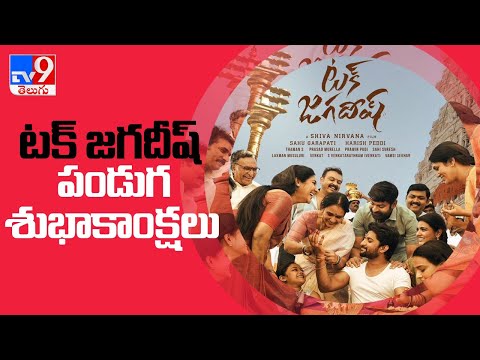