The dialogue promo from action thriller movie Check featuring Nithiin, Priya Prakash Varrier, and Rakul Preet Singh in lead roles is out. It is directed by Chandra Sekhar Yeleti and music composed by Kalyani Malik. The film also stars Simran Choudary, Posani Krishna Murali, Sai Chand, Murali Sharma, Harsha Vardhan, Sampath Raj, and others in supporting roles. The flick is bankrolled by V Ananda Prasad under the banner of Bhavya Creations. Rakul is playing the role of a lawyer in the movie which is slated for release in theatres on February 26.

Five labourers were killed as Bolero vehicle carrying gelatin sticks exploded and fell on them while they were busy in their works at a limestone quarry near Mamillapalli village in Kalasapadu mandal in Kadapa..
..more
Advertisement
Telugu News 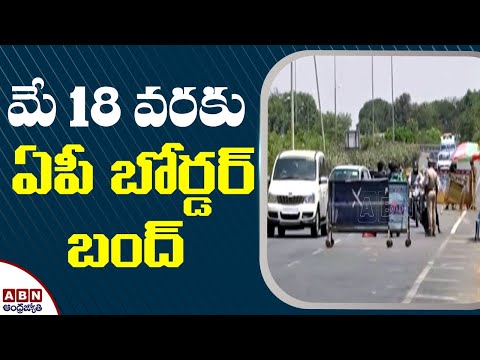 Curfew: AP borders closed till May 18; no entry for vehicles from other states after 12 noon
3 days ago
Advertisement 36 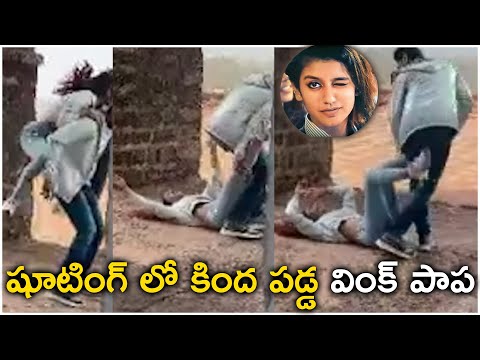 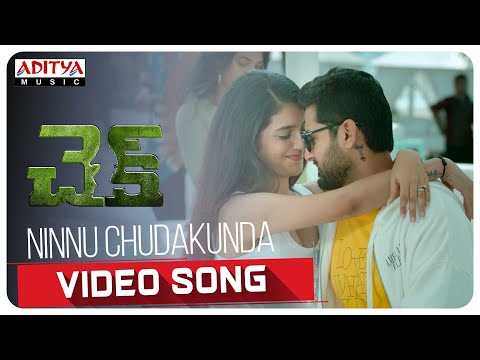 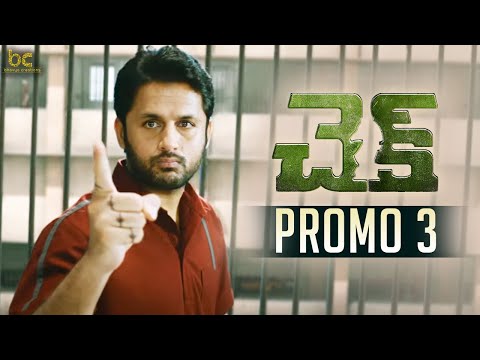 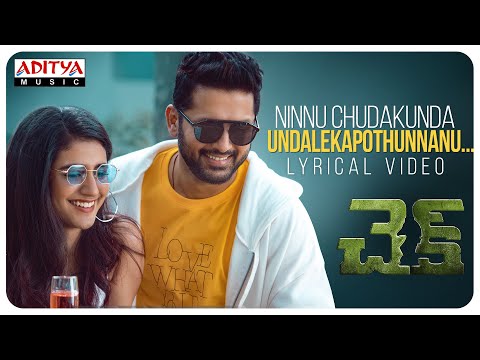 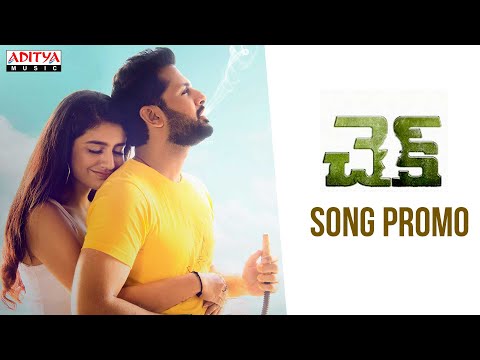 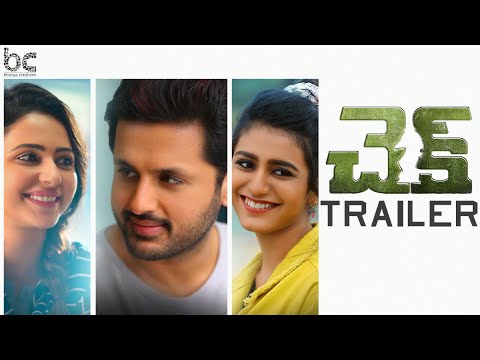