Introducing the reforms in the nation, Crown Prince Mohammed bin Salman decided as a vision 2030 initiative. Saudi Women are now doing jobs in various fields which are restricted to men in previous. Earlier, the Saudi kingdom stated that it would allow women to travel out of the country without permission from a male relative. 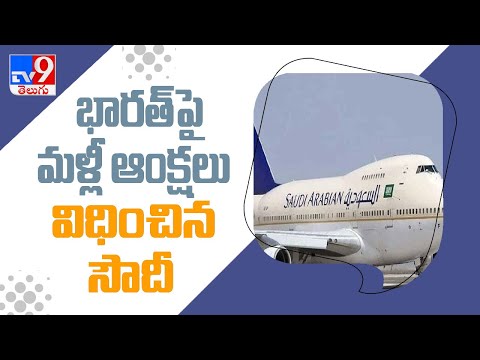 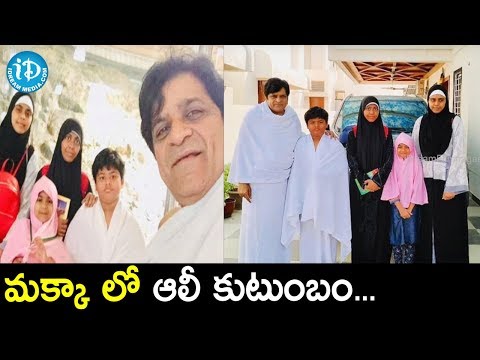 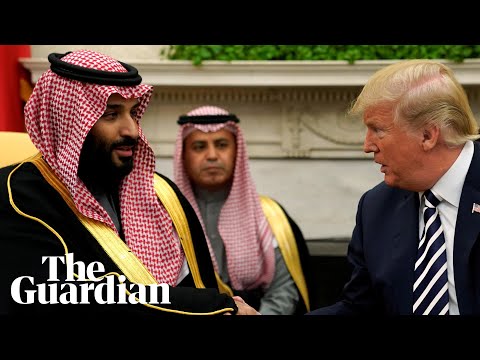 Trump backs Saudi Arabia despite killing of journalist
2 years ago 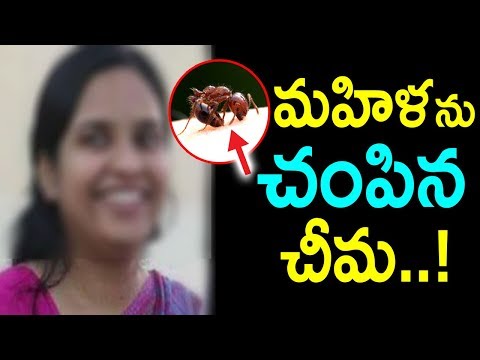 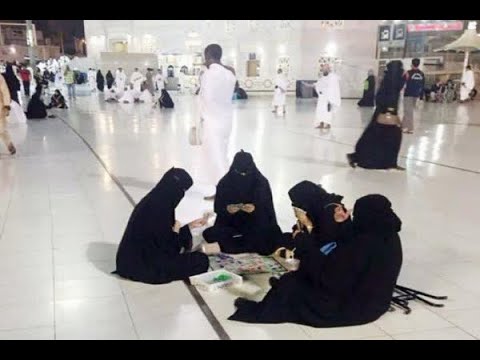