YSRCP will perform better in municipal elections too: Kodali Nani

In an exclusive interview, Civil Supplies Minister Kodali Nani said on Monday that the YSRCP will perform better in municipal elections too. He claimed that people have faith in the governance of Chief Minister YS Jagan Mohan Reddy. To a question, Kodali Nani stated that municipal elections are not referendum for Amaravati as the only capital for Andhra Pradesh.
“Voters will cast their votes keeping local issues in mind,” he mentioned. The minister said that all sections are benefitting with the social welfare schemes implemented by the YSRCP government. “AP government is committed to development of Krishna and Guntur districts,” he added. 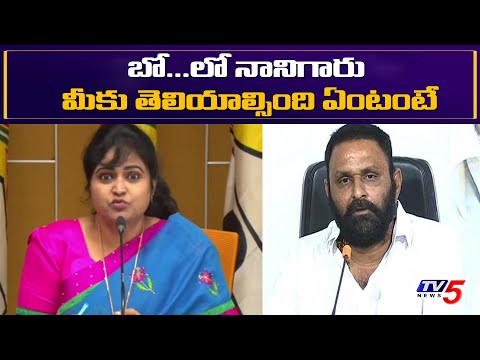 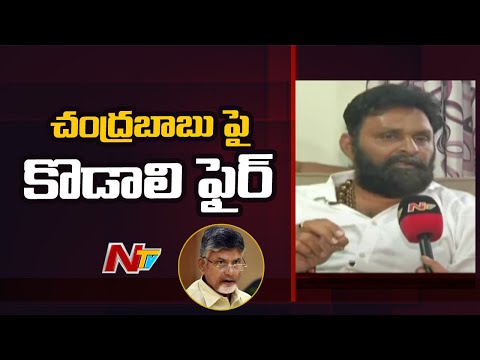 No capacity for Chandrababu, Nara Lokesh even to win in panchayat polls: Kodali Nani
2 weeks ago 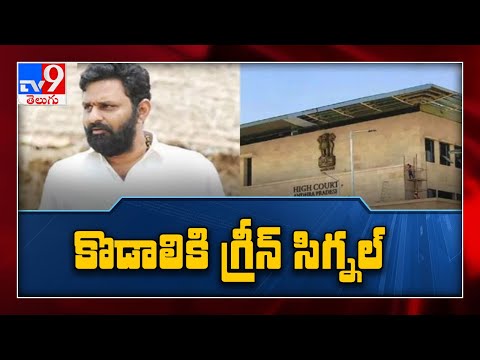 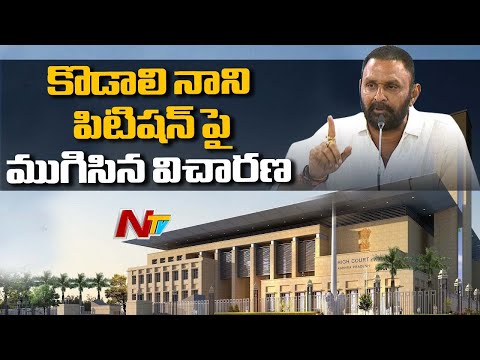 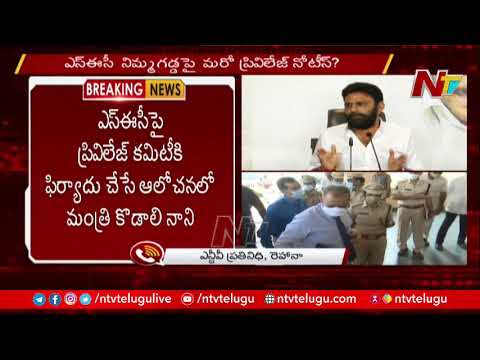 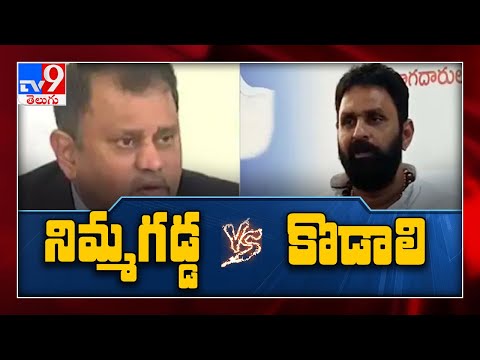