She shared the video on her Instagram handle and wrote as "I think Il soon be falling in, love with these dead lifts." Recently, Vishnu Priya, Sreemukhi and others visited Goa and enjoyed the beauty of nature to the core. 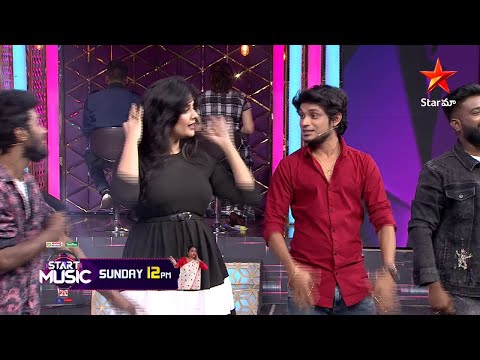 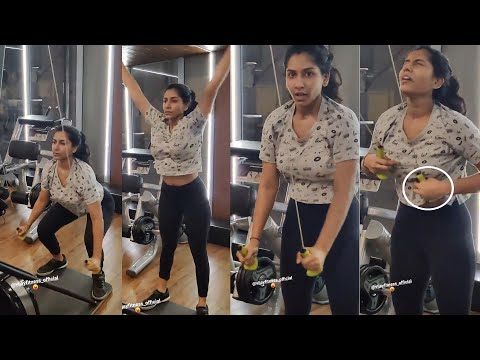 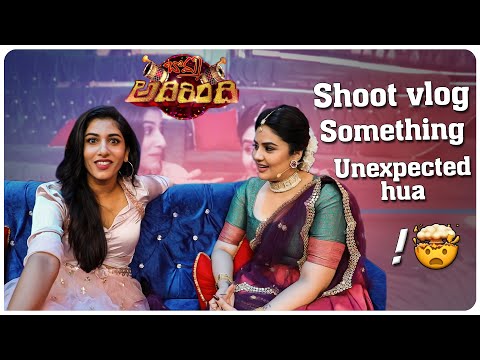 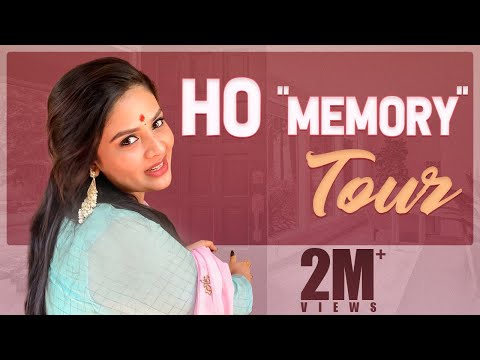 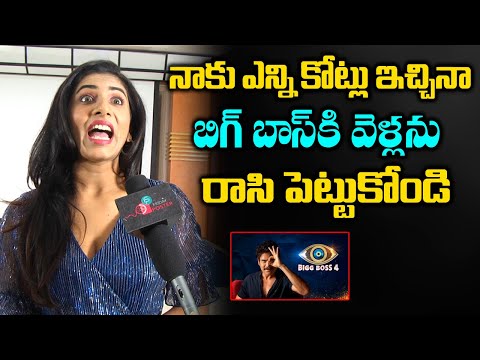 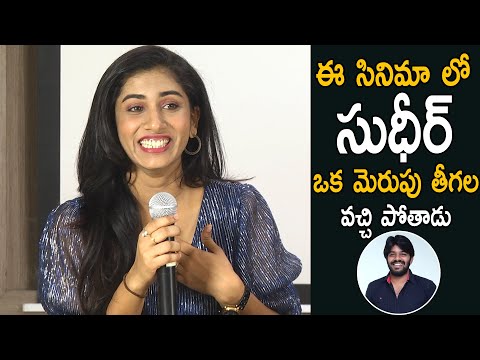