AMARAVATI: Andhra Pradesh State Election Commissioner Nimmagadda Ramesh Kumar said that 16 per cent of Panchayats elected unanimously in local body polls. Addressing the media conference, SEC Nimmagadda Ramesh Kumar said that nearly 10,890 Sarpanches and 47,500 ward members elected in the polls. 50 per cent among them are women and backward classes. More than 95,000 government employees and 50,000 police participated in the elections.

Police controlled many unwanted situations during the polls and more than 80 per cent of voters exercised their franchise. All preventive measures for COVI-19 taken. He expressed happiness over the elections in the state. 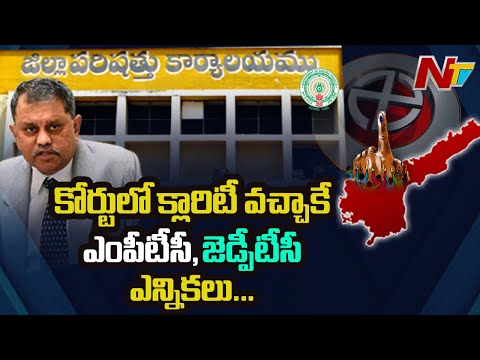 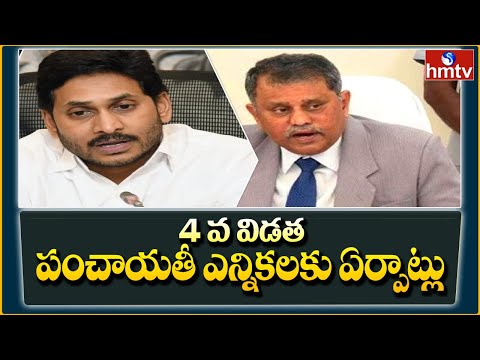 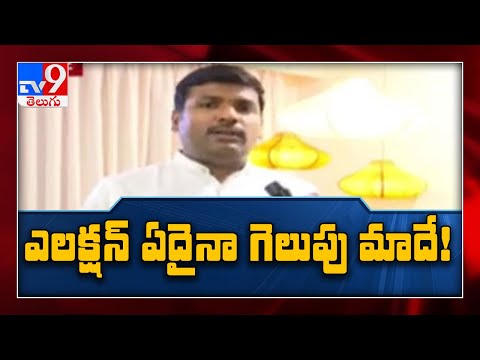 We are ready for Municipal and ZPTC elections: Gudivada Amarnath
1 week ago 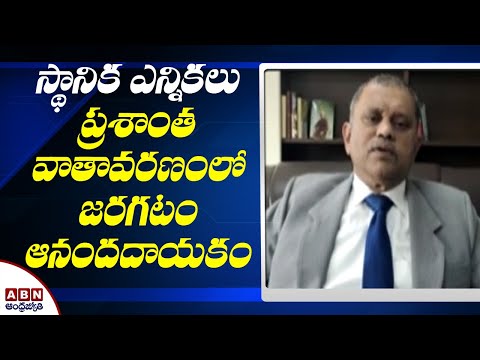 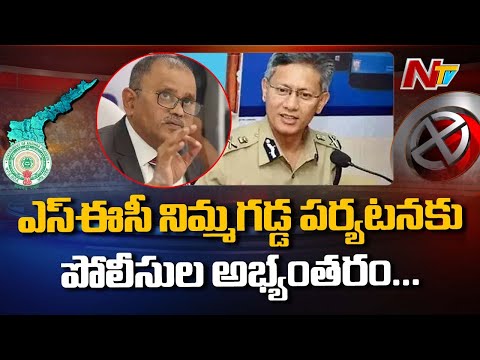 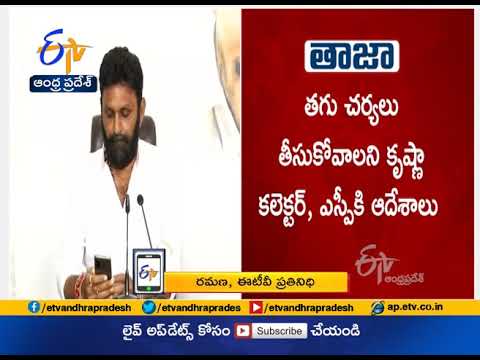 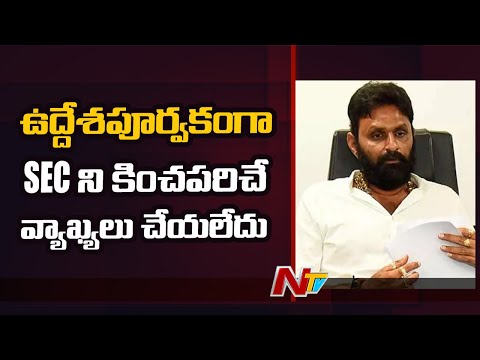