Reports suggest that it was first discovered in Sweden by Swedish biologist Karl Leenius in 1758. Male ducks are more colorful than females. This duck is also found in Japan, Korea, China, parts of Russia. 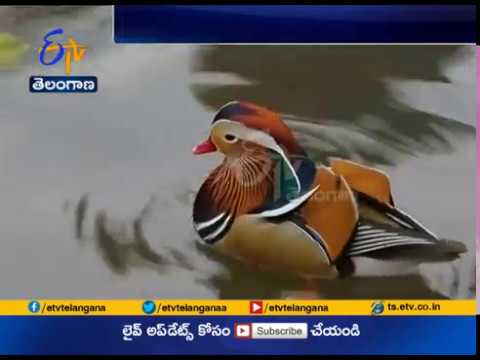