But a 100-years-old woman has recently suggested five points on which one can lead a long life. Her some suggestions are staying single as long as possible, keeping away smartphones, not taking life so seriously, saving one month salary of a year, and the like. 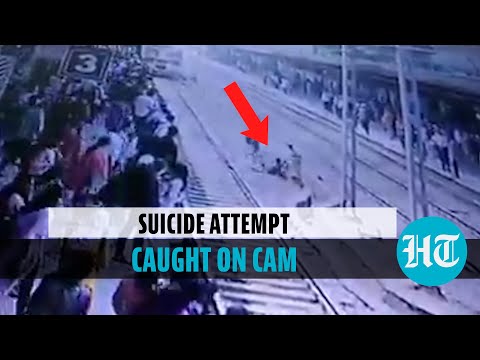 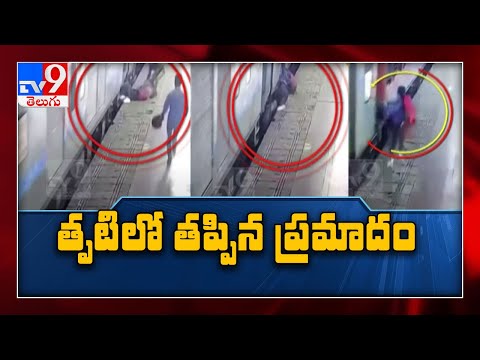 Watch: Woman constable saves passenger from getting crushed by moving train
1 day ago 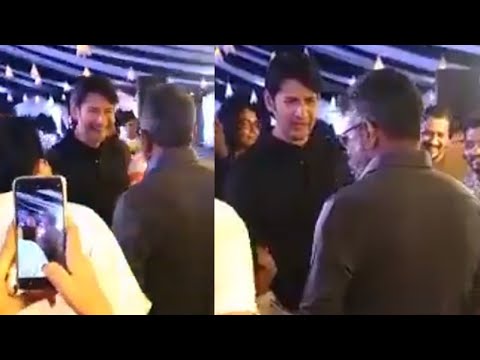 Viral Video: Owl being rescued and nursed back to health is winning hearts on Twitter
2 days ago 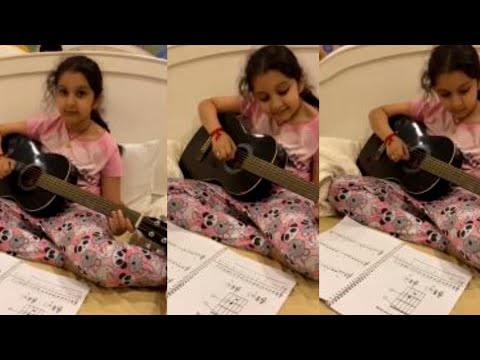