The makers of God SaithanTechnology (GST)movie released the lyrical song Kantipaapake and winning the hearts of music lovers. Ashok and Indu playing lead roles in the movie. Singer Harin has sung the song beautifully and the lyrics were penned by Balavardhan. The background music composed by UV Niranjan. Directed by Komari Janakiram and bankrolled by Komari Janaiah Naidu under banner Tholubommala Sithralu.

The Girl on the Train is a Hindi-language mystery thriller film helmed by Ribhu Dasgupta. The film based on British author Paula Hawkins' 2015 novel of the same name is produced under the banner..
..more
Advertisement
Telugu News 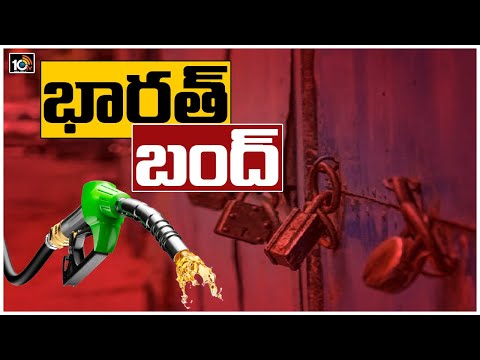 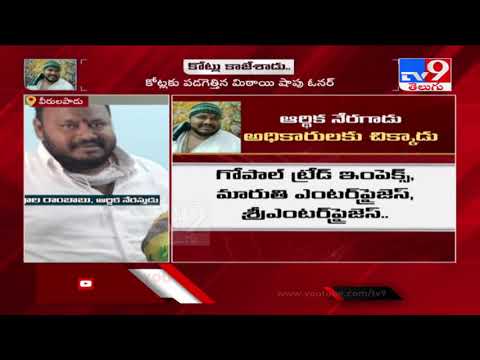 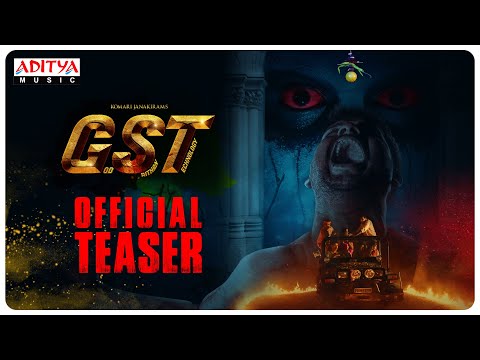 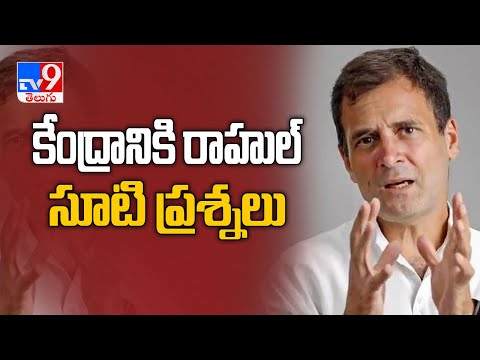 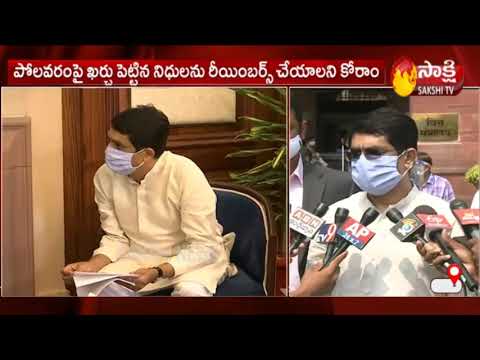 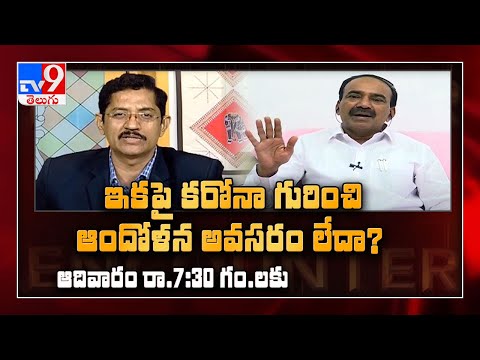 Promo: Etela Rajender in Encounter with Murali Krishna
6 months ago 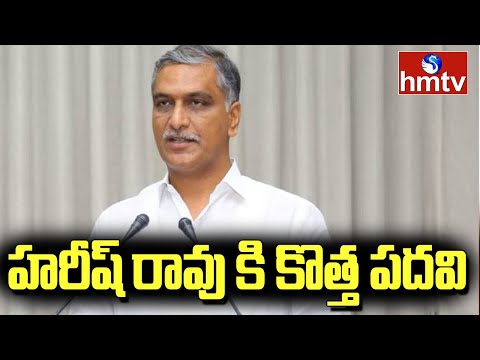