HYDERABAD: YS Sharmila, daughter of erstwhile Andhra Pradesh Chief Minister, late YS Rajashekar Reddy is moving strategically to form a new party in Telangana. It is known that recently, YS Sharmila held a meeting (Athmiya Sammelanam) at her residence in Lotus Pond with YSR followers and close associates. She held talks with followers from the Nalgonda district and announced that she is going to bring Rajanna Rajyam to Telangana soon. 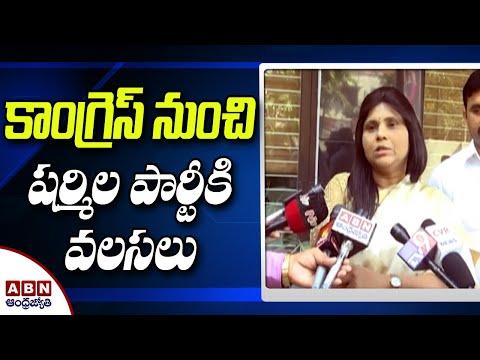 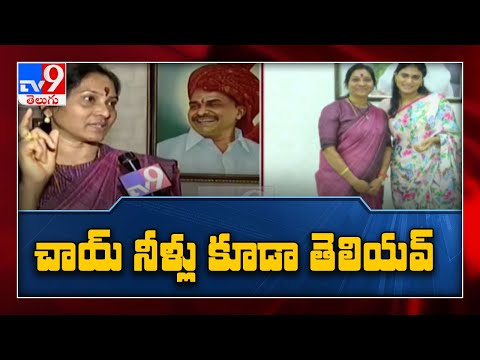 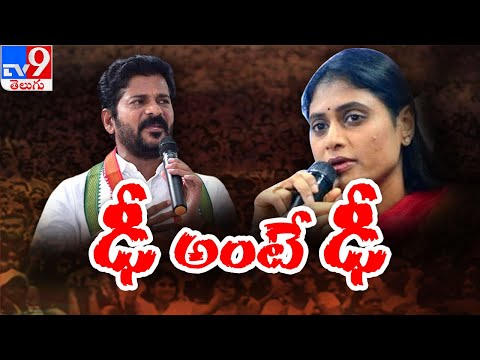 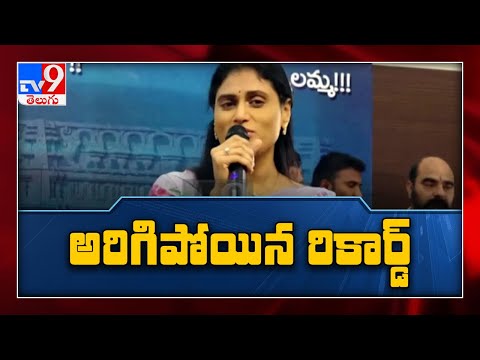 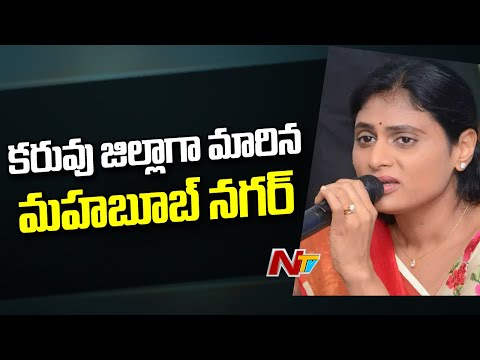 Migration of labour from Mahabubnagar district is still continuing: YS Sharmila
4 days ago 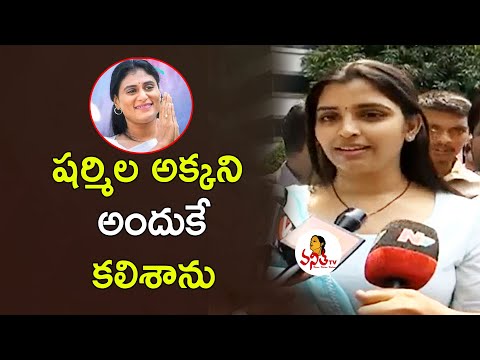 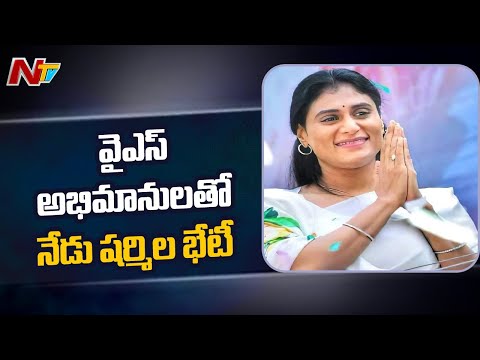 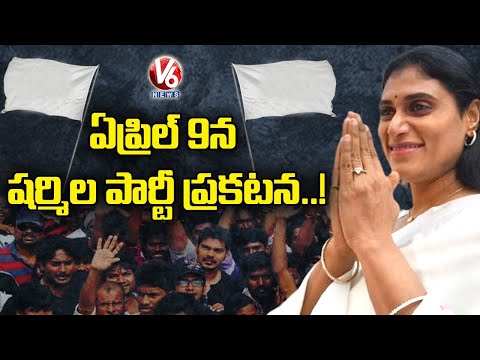