Speaking to media, Tammineni Vani said the election took place based on the party support. She has assured to help the people of her village as they supported her.

YSRCP MP Vijayasai Reddy said if CM YS Jagan Mohan Reddy okays accepting the joining of TDP leader Ganta Srinivasa Rao, there will be no second thought on it. He has made these comments..
..more
Advertisement
Telugu News 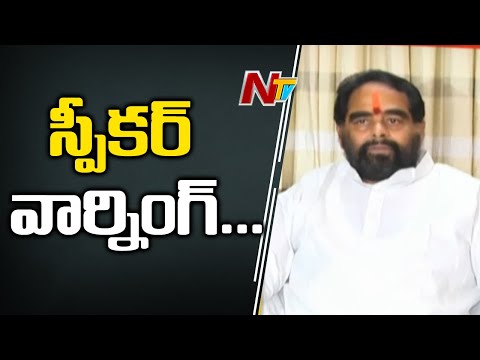 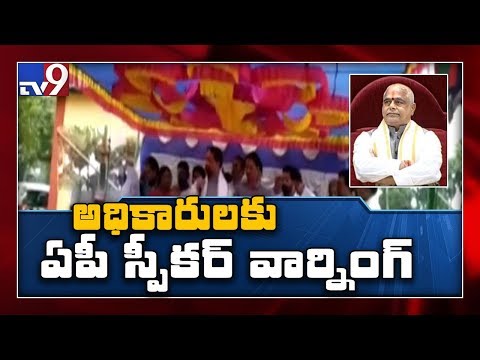 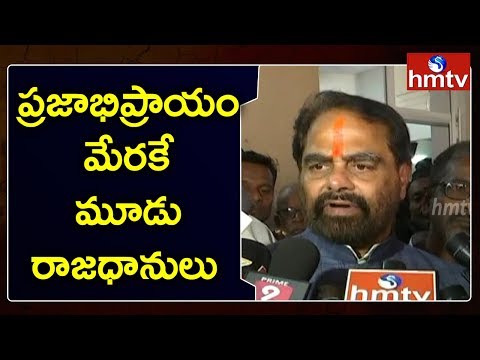