Prof K Nageshwar said a person can form a party anywhere irrespective of its nativity. In an interview, K Nageshwar said even Telangana Minister KTR and TRS MLC K Kavitha could form a party in Andhra Pradesh. Reacting to YS Sharmila showing interest in starting a party in Telangana, the noted political analyst said it is no matter whether she is from Andhra or Telangana. He said it matters what YS Sharmila can do for Telangana people to achieve their objectives. He has cited some examples of notable persons like Rajinikanth, Jayalalitha, and Karunanidhi, who are native to some places and gained importance and popular in some other places.

While reacting to his views on various political parties, Prof K Nageshwar said one can not underestimate the Jana Sena party and added that Pawan Kalyan has gained much political experience.

The High Court on Monday adjourned a batch of petitions including Jana Sena’s seeking renotification of ZPTC and MPTC elections to Friday. The counsel for the State Election Commission (SEC) argued that the petitions..

Bigg Boss fame Sreemukhi has hosted the press briefing of the upcoming action thriller movie Wild Dog. Actor Akkineni Nagarjuna laughed when Sreemukhi said she is scared to do anchoring before him. Apart from..
..more
Advertisement
Telugu News 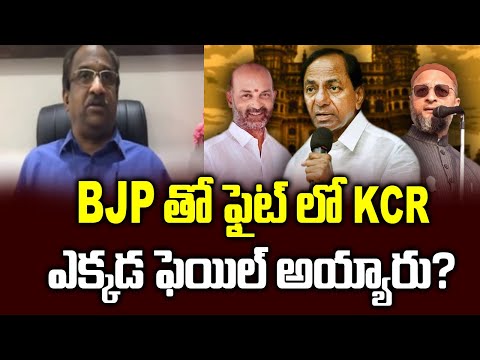 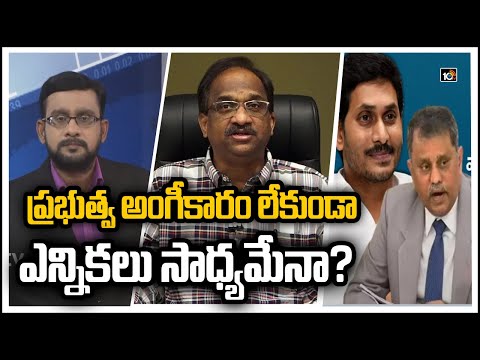 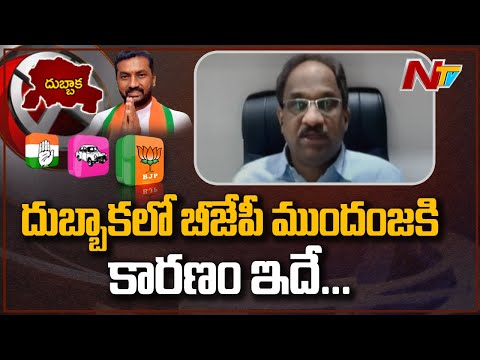 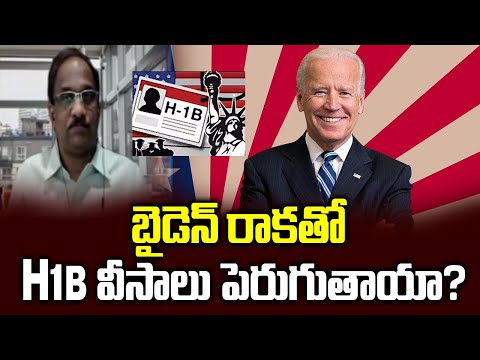 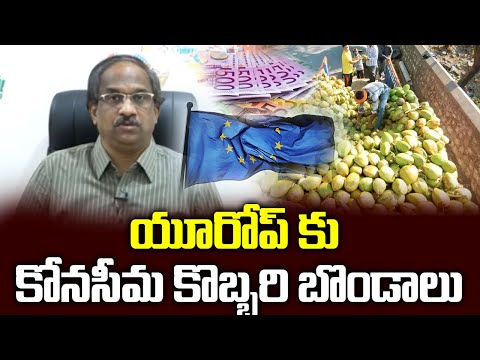 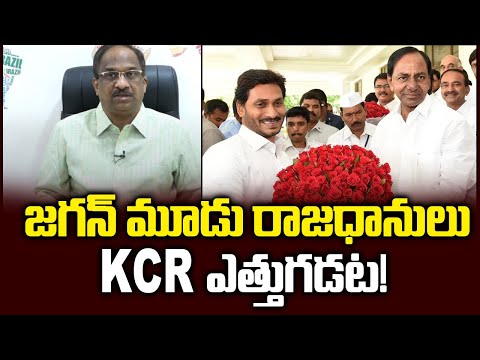 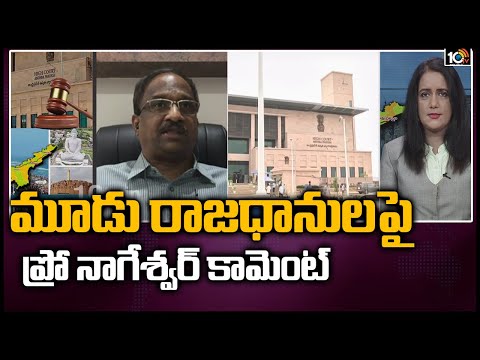