The film script is written by Tharun Bhascker, Radhika Anand, Nag Ashwin and Nanda Kishore Emani. The movie was bankrolled by RSVP Movies and Flying Unicorn Entertainment. The film is Netflix's first Telugu original film and releases on Netflix on 19 February 2021.

Professor K Nageshwar said on Friday that all political parties except the BJP have participated in Andhra Pradesh bandh call given opposing privatisation of the Visakhapatnam Steel Plant (VSP). He criticised the AP BJP..
..more
Advertisement
Telugu News 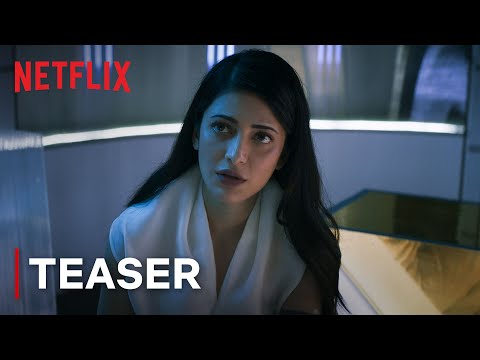 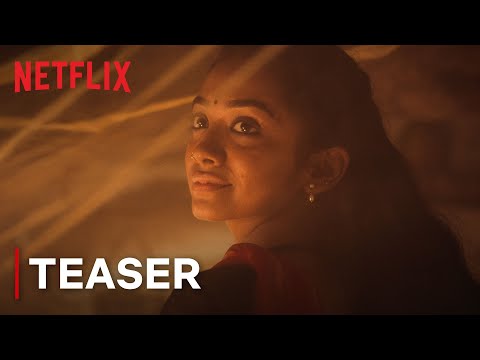 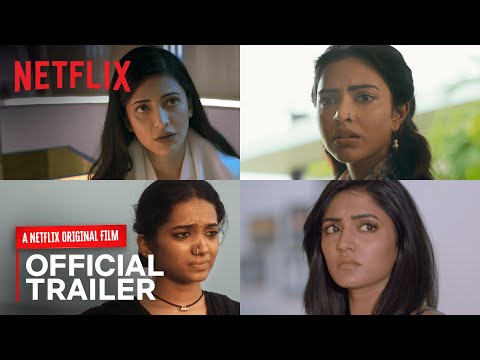 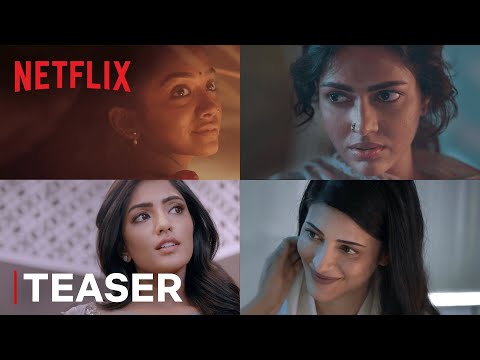