In a first, China has officially acknowledged casualties in Galwan Valley clash which took place in June 2020 and shared details of four soldiers of People’s Liberation Army (PLA) who lost their lives.
According to a report by Global Times, China’s Central Military Commission recognised five Chinese frontier officers and soldiers stationed in the Karakorum Mountains for their sacrifice in the border confrontation with India. As per the report, regimental commander of PLA’s Xinjiang Military Command was also killed in the clash. In a tweet, PLA said, “Four PLA soldiers died in the Galwan clash last year.”

The High Court on Monday adjourned a batch of petitions including Jana Sena’s seeking renotification of ZPTC and MPTC elections to Friday. The counsel for the State Election Commission (SEC) argued that the petitions..

Bigg Boss fame Sreemukhi has hosted the press briefing of the upcoming action thriller movie Wild Dog. Actor Akkineni Nagarjuna laughed when Sreemukhi said she is scared to do anchoring before him. Apart from..

A large fire erupted at a pallet yard in an industrial area of Compton, and it led to the spread of fire in the surroundings. The fire has led to the burning of the..

As announced, Tollywood actor Sudheer Babu on Monday (March 1) has revealed the title of his fourteenth film. He stated that several of them have guessed correct name of the film. The title of..

With the announcement of election schedule for five states, the major political parties have intensified the campaign. On Monday, Congress leader Rahul Gandhi danced with students of St. Joseph’s Matric Higher Secondary School in..

A Karnataka woman has offered up her mangalsutra as traffic fine. A married couple was recently stopped by police in Belagavi, Karnataka, for riding a bike without helmets. The couple was out of money,..

Bollywood Mega Star Amitabh Bachchan, who enjoys a huge fan following, left his fans in a state of sadness after revealing that he will be undergoing eye surgery. In his latest blog post, Big..

Chittoor SP Senthil Kumar said on Monday that the police denied permission to the TDP for holding a protest with 5,000 supporters in the middle of Chittoor city as it creates traffic jam. “We..
..more
Advertisement
Telugu News 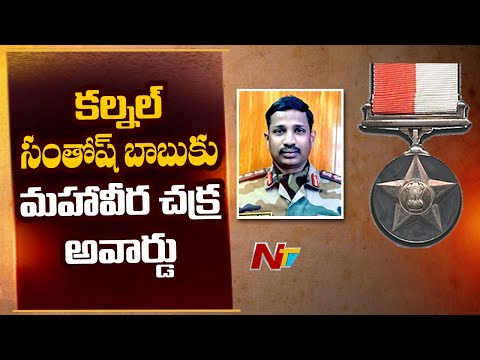 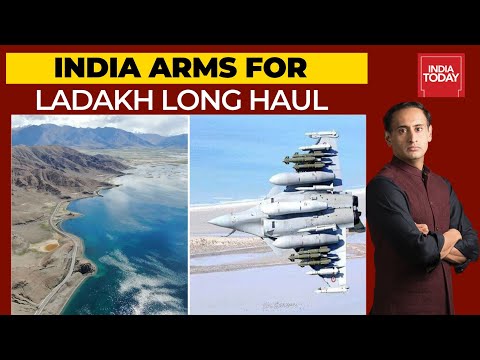 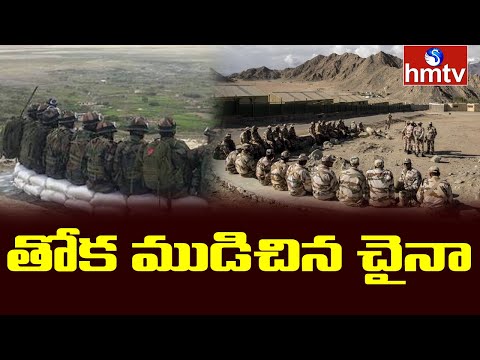 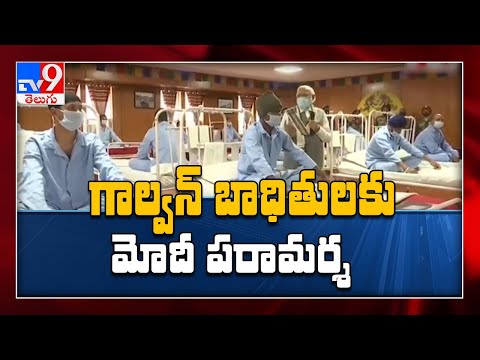 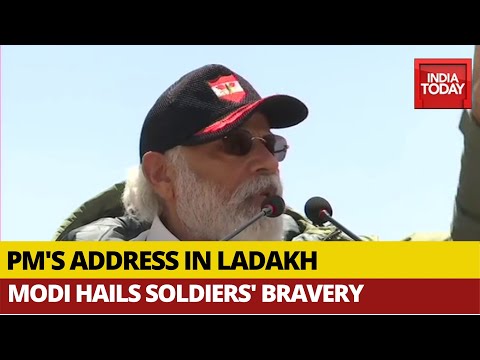 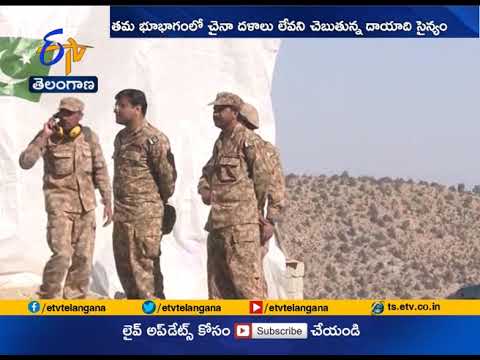 Pakistan army denies reports of deployment of additional 20,000 soldiers along LoC
7 months ago 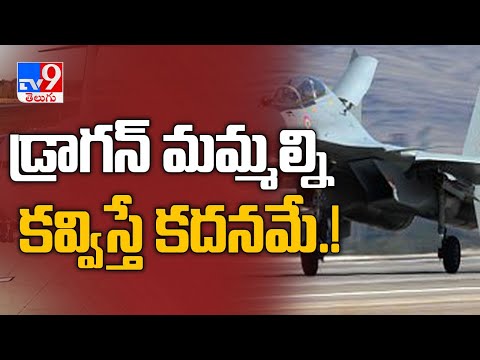