Ahead of release in theatres worldwide on February 19 in Tamil and Telugu languages, fourth promo of action thriller movie Chakra is out.
The film features Vishal, Shraddha Srinath, and Regina Cassandra in the lead roles. It is directed by debutant M S Anandan and the music scored by Yuvan Shankar Raja. Vishal is playing a role of an Army officer. The flick is all about cybercrime and online scams. Robo Shankar, K R Vijaya, Srushti Dange, Manobala, Ravikanth, and others have played supporting roles. Vishal himself is producing the movie under the banner of Vishal Film Factory. 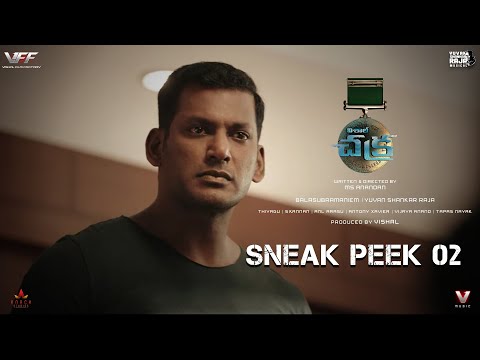 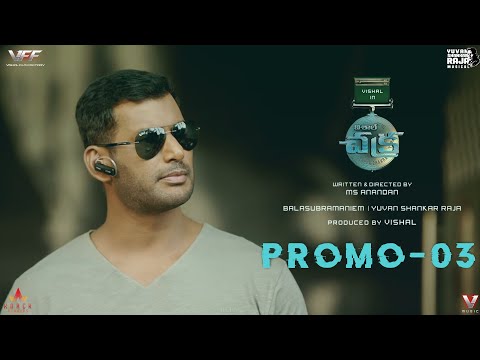 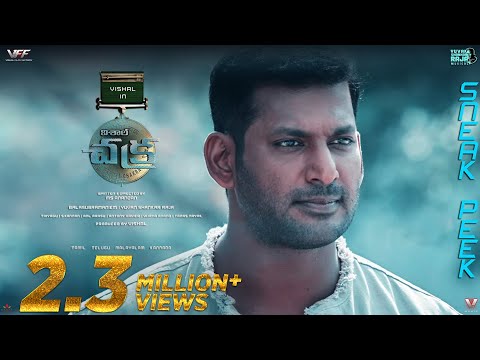 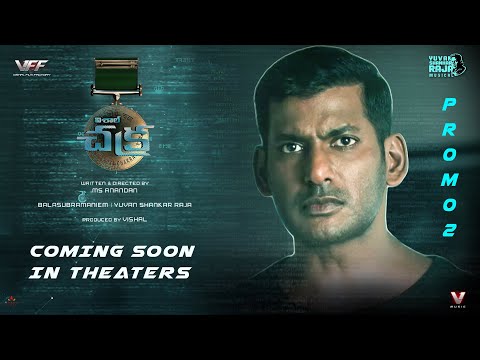 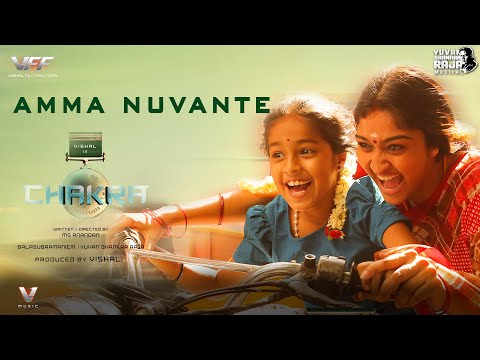 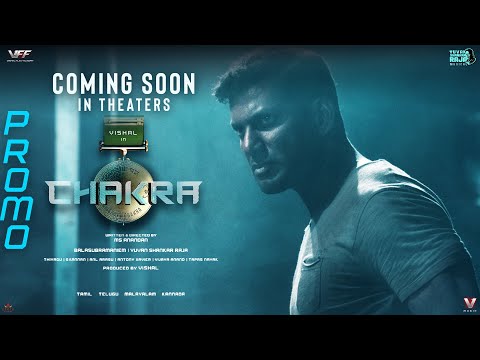 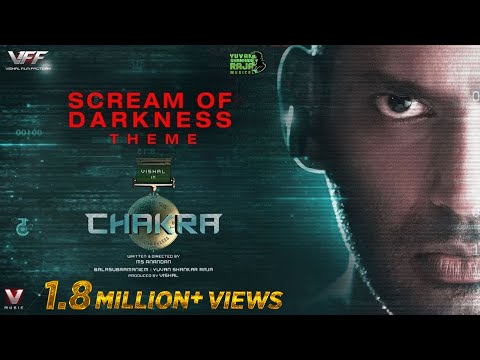 Listen to the ‘Scream of Darkness’ theme from Chakra ft. Vishal, Shraddha Srinath
1 month ago
..more