The much-awaited update from Gunasekhar's Shaakuntalam revealed. Tollywood gorgeous actress Samantha Akkineni who is playing Shaakuntala role disclosed the name of the actor who is going to play the role of Dushyant. Samantha took..
..more
Advertisement
Telugu News 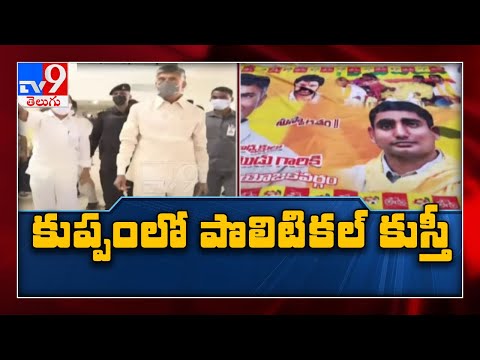 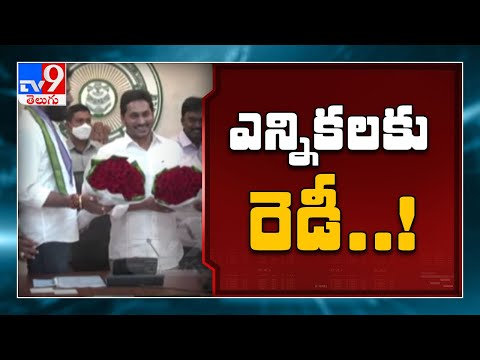 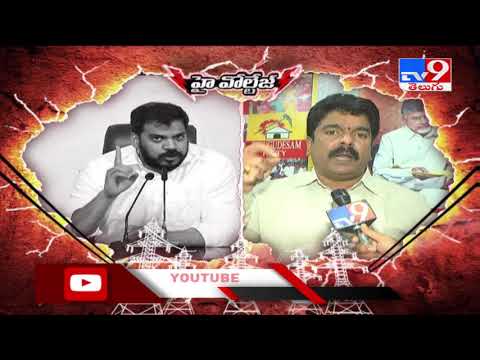 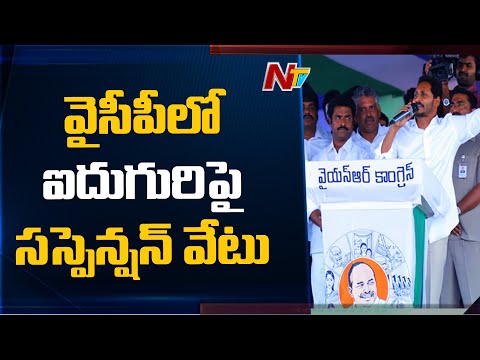 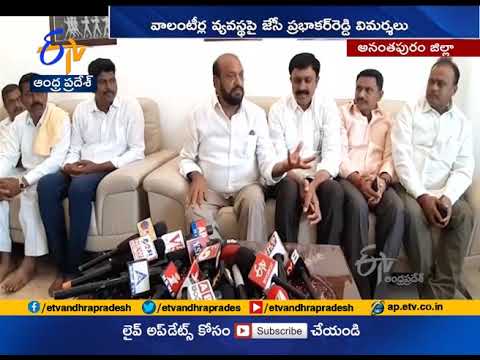 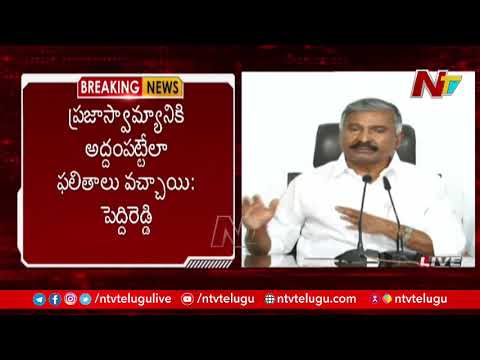