Presenting herewith 'Devathalantha' lyrical video song taken from the film Naandhi. Anurag Kulkarni has sung the song and the lyrics are penned by Kittu Vissapragada. Sricharan Pakala has composed the music. Naresh, who is generally known for his comic roles will be seen as an under trial prisoner in this film.

Varalaxmi Sarathkumar, Priyadarshi, Harish Uthaman, Praveen, Navami, Srikanth Aiyyengar, Vinay Varma, Devi Prasad, Pramodhini, Manichandana etc. are other casts of the movie. The film is directed by Vijay Kanakamedala and produced by Satish Vegesna. The cinematography is performed by Sid and the film is scheduled to release on 19 February 2021. 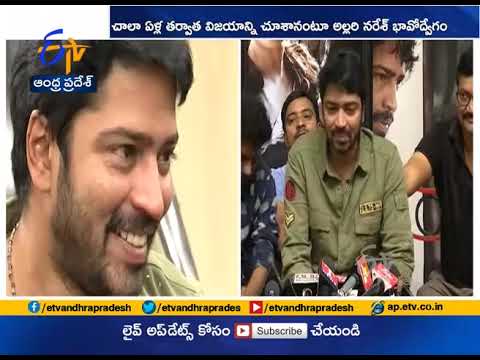 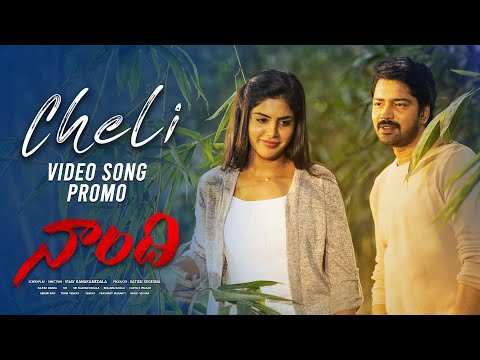 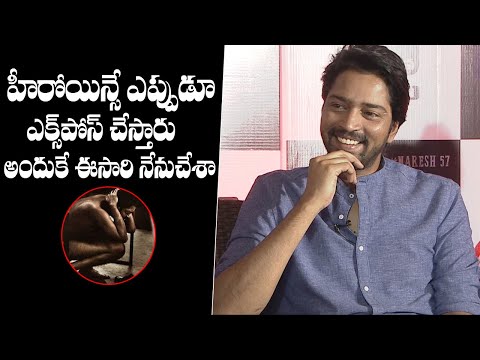 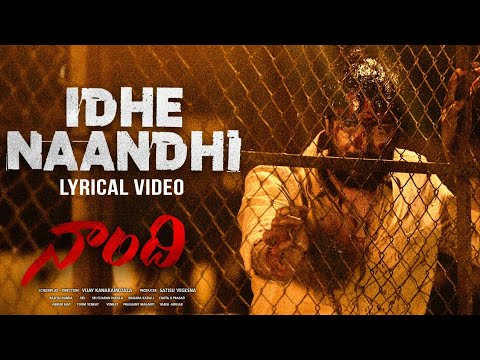 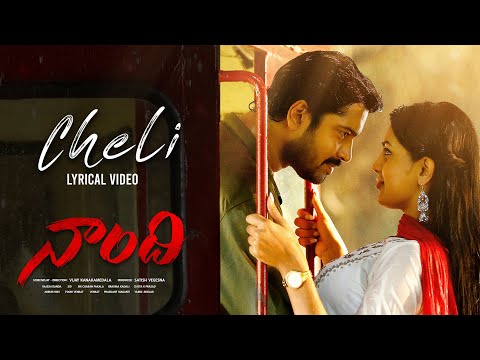 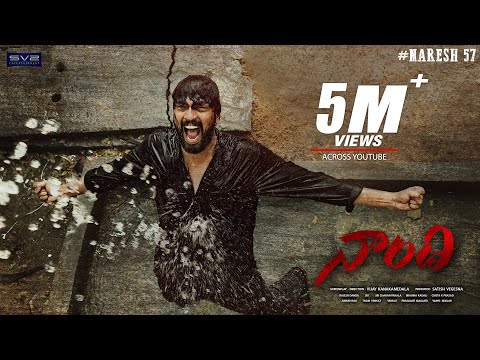 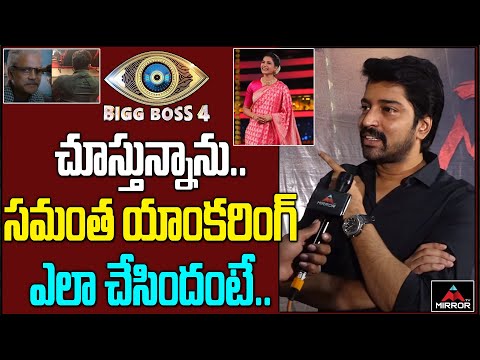