The AP government has transferred Greater Visakhapatnam Municipal Corporation (GVMC) Commissioner G Srijana on the directions of the State Election Commission (SEC). In her place, S Nagalakshmi was appointed as the GVMC commissioner. Prior to the appointment, Nagalakshmi is serving as the chairman and managing director of the APEPDCL.
According to sources, the SEC transferred Srijana after political parties have lodged complaints against her over irregularities in announcing reservation to GVMC divisions ahead of elections. However, Srijana went on a leave till March 15 on personal reasons. She was asked to report to the GAD. 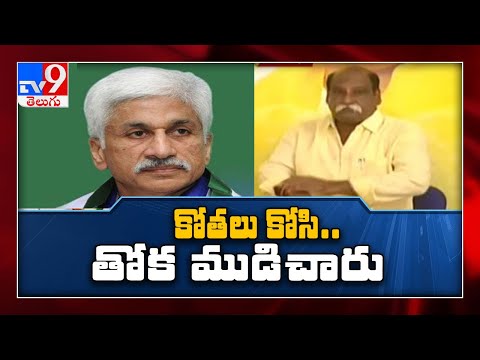 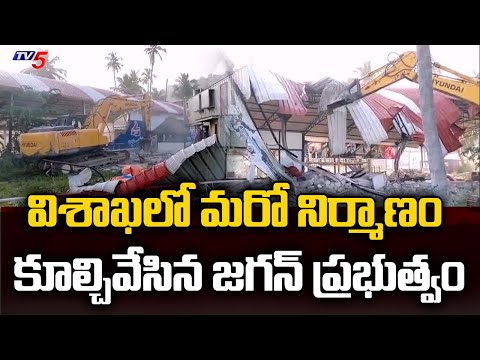 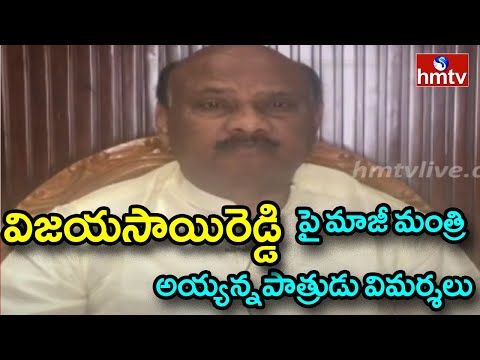 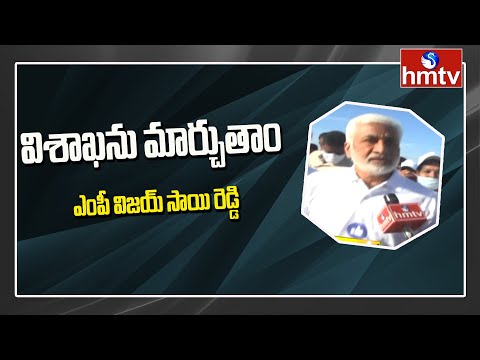 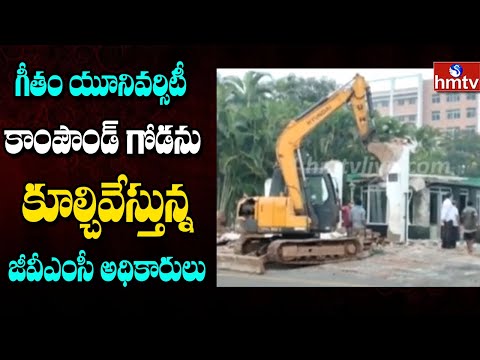 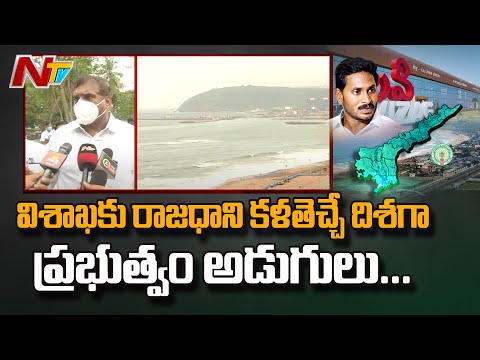 Will complete Rs 940 crore worth smart city works in Vizag by Dec: Botcha
4 months ago