Balram Bhargava, director-general of Indian Council of Medical Research, on Tuesday, said that South African, Brazilian strains of Covid-19 have been detected in India. He said that one case of Brazil and four cases of South Africa had been registered in India. He said the persons affected by these strains and the people in touch with them were under observation in the quarantine. He said these people are constantly under medical observation.

Partha Pratim Ganguly, who used to work in a private company, had quit his job and set up a tea stall ‘Nirjash’ at Mukundapur in Kolkata in 2014. His stall became famous as he..
..more
Advertisement
Telugu News 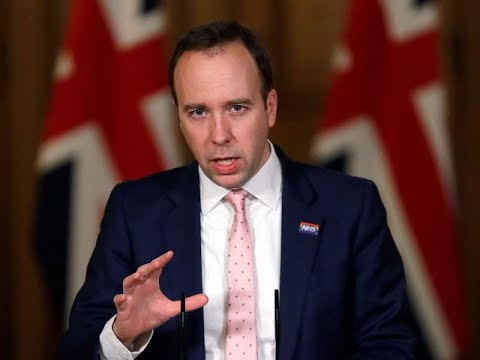 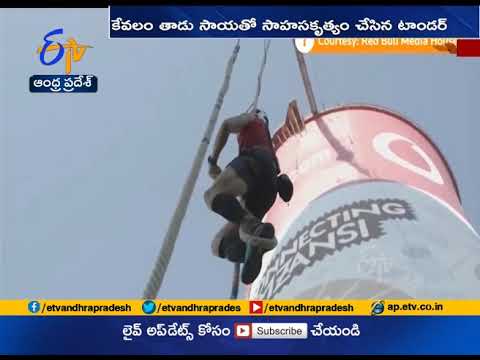 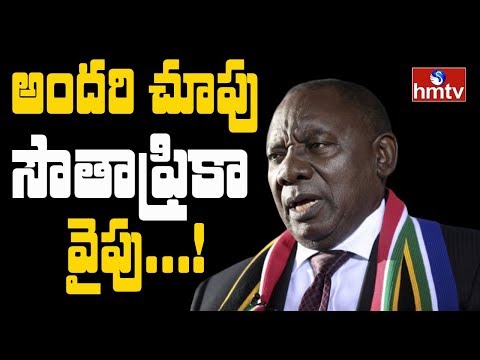 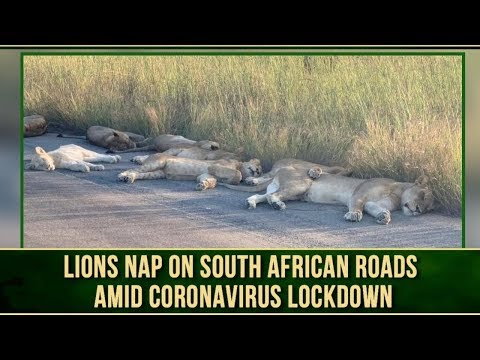 Viral video: Lack of humans allows Lions to sleep on road in South Africa amid COVID-19 Lockdown
10 months ago 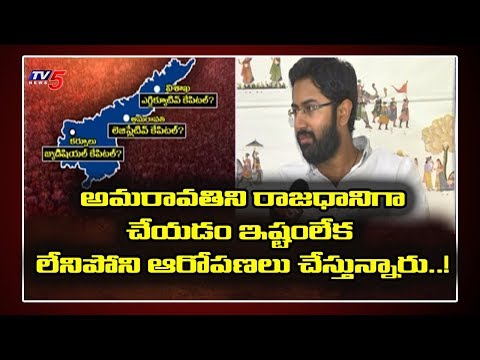 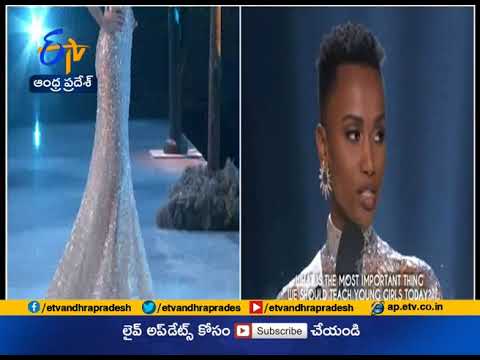 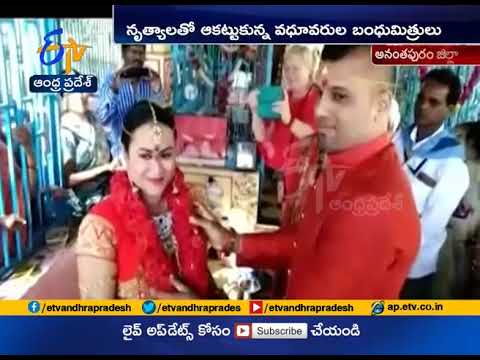