Telangana CM KCR's family members are busy these days in religious and spiritual activities. After having darshan at Kashi Vishwanath temple in Varanashi, a few days ago, the KCR family, have offered prayers at Sri Jogulamba Bala Brahmeshwaraswamy group temple in Gadwal district. The family members have participated in the annual Brahmotsavam festival of Sri Jogulamba Bala Brahmeshwaraswamy. 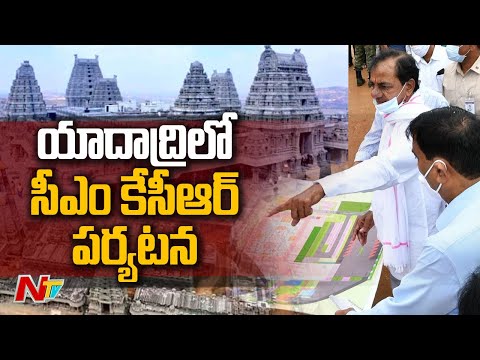 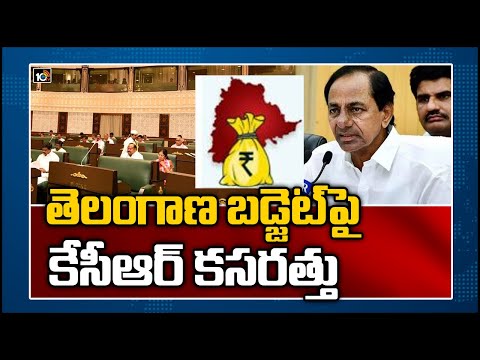 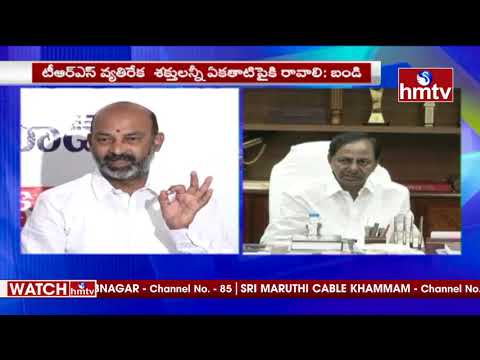 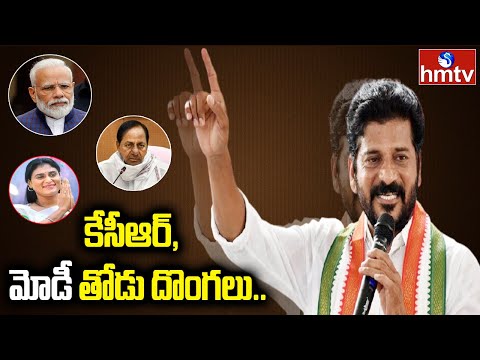 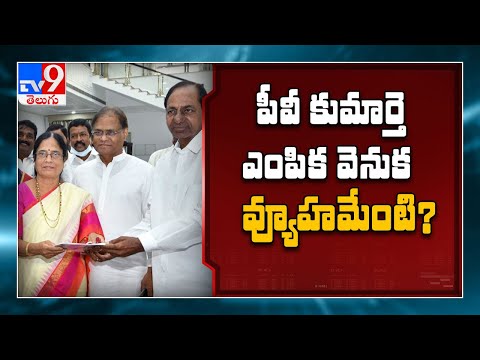 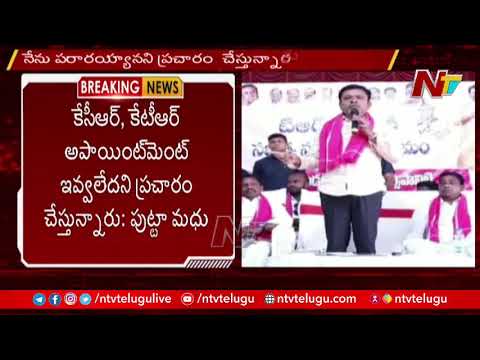 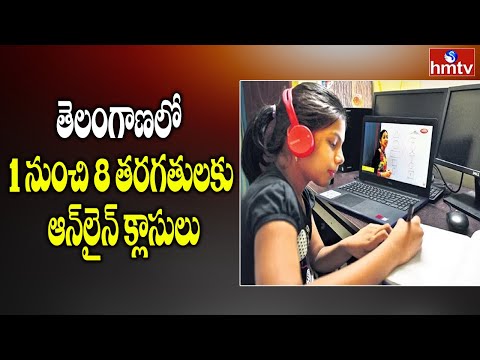 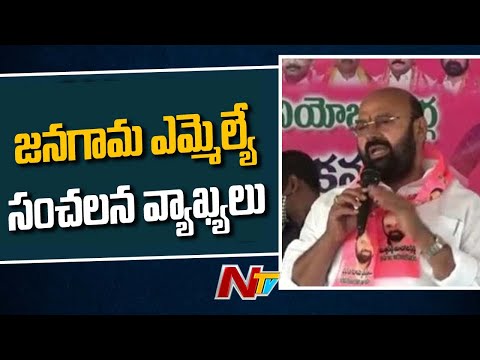