Arjun Tendulkar smashes 5 sixes in an over, picks 3 wickets to guide MIG Cricket Cub to victory

Arjun Tendulkar, the son of the former Indian top-class batsman Sachin Tendulkar, played a memorable inning playing for his team, MIG Cricket Club. His team defeated Islam Gymkhana by 194 runs in a second-round Group-A match that was played at the Police Invitation Shield Cricket Tournament 2020-2021 on Sunday.

The highlight of the match was Arjun Tendulkar, who played a scintillating inning. He has slammed five boundaries and eight sixes during his stint at the crease. He has targeted off-spinner Hashir Dafedar by hitting his bowling for five sixes in one over. 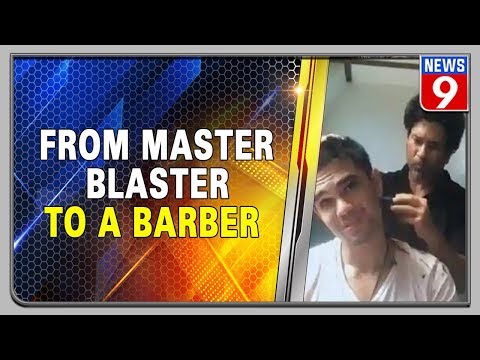 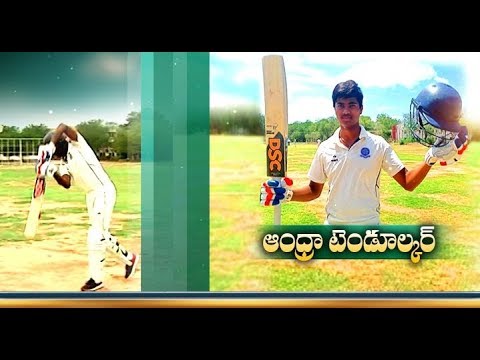 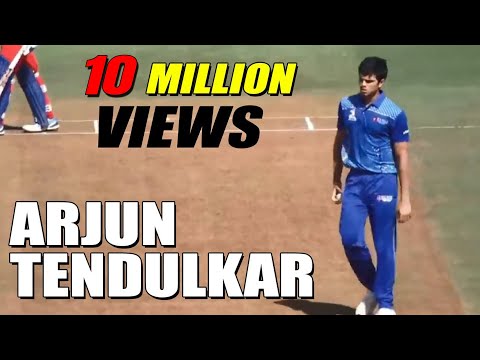 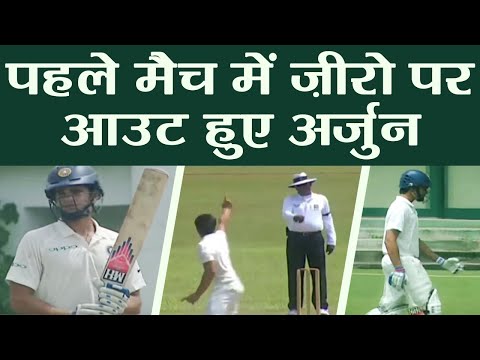 Arjun Tendulkar out for Duck on debut match; trolled
2 years ago 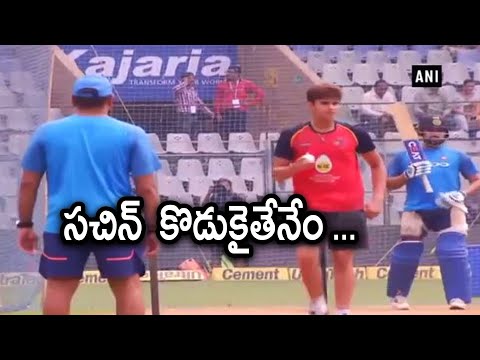 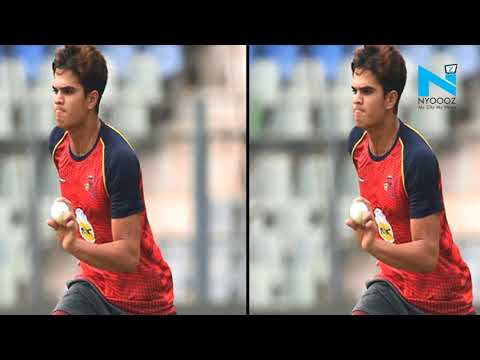 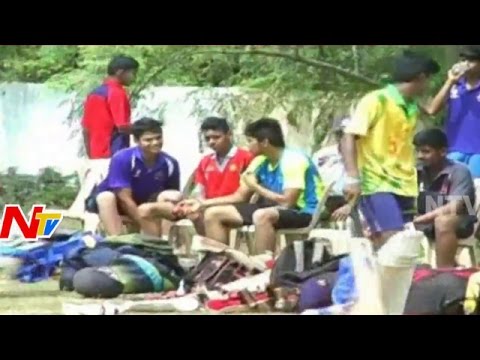 Sachin's son Arjun Tendulkar in Vizag for U-19 tourney
5 years ago
..more