The much-awaited upcoming movie of Akkineni Nagarjuna with director Praveen Sattaru has been officially launched on February 16th with a pooja ceremony. The launch ceremony began with a customary pooja in the presence of the cast and crew. Talasani Srinivas Yadav, the Minister of State for Animal Husbandry, Fisheries and Cinematography, and many others have graced the occasion. The shoot will begin in London, Ooty, South Korea and Hyderabad.

The project will be jointly banrolled by Sree Venkateswara Cinemas LLP and North Star Entertainment.

Akkineni Nagarjuna has shared a little details of the film. He has announced the wrapping of his upcoming Hindi film Brahmastra.

Tollywood actor Sivaji came down heavily on Prime Minister Narendra Modi over privatisation of the Visakhapatnam Steel Plant (VSP). He slammed the PM for showing discrimination towards southern states and spending thousands of crores..

The promo of upcoming film Romantic is out in which noted film director Puri Jagannadh’s son Akash Puri and Ketika Sharma are playing lead roles. It is directed by Anil Paduri and the music..

A nine-year-old girl conquered Mount Kilimanjaro in Tanzania, which is the highest peak in the African continent. She achieved the record accompanied by her father and guide. The nine-year-old girl Kadapala Rithivika, resident of..

TDP national president N Chandrababu Naidu on Monday expressed anger over police officials for detaining him in the Renigunta Airport. He entered into an argument with them when cops were pleading him not to..

Dharmavaram YSRCP MLA Kethireddy Venkatarami Reddy has visited the house of a physically disabled after he received a complaint of not receiving monthly pension. He enquired with volunteer as to why he was not..

The promo video song ‘Poratame’ from upcoming sports comedy film A1 Express featuring Sandeep Kishan and Lavanya Tripathi in lead roles is out. The movie is directed by Dennis Jeevan Kanukolanu and the music..

TDP national president N Chandrababu Naidu on Monday arrived from Hyderabad to Renigunta to participate in dharna in Chittoor organised by the TDP alleging that their party candidates did not file nominations in the.. 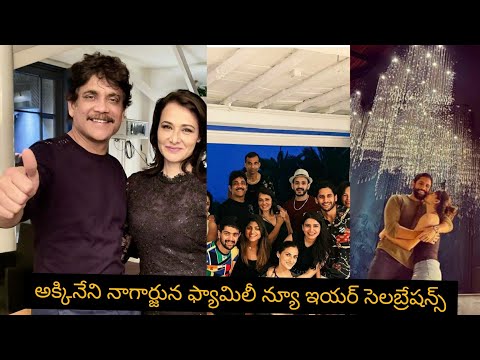 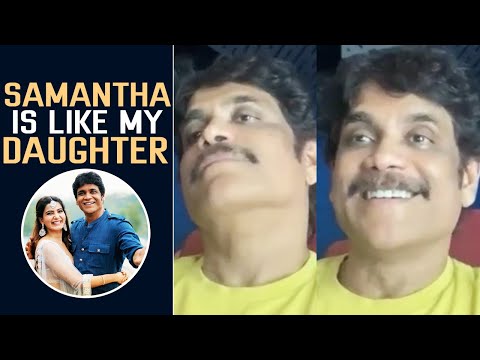 Akkineni Nagarjuna shares his bonding with Samantha
5 months ago 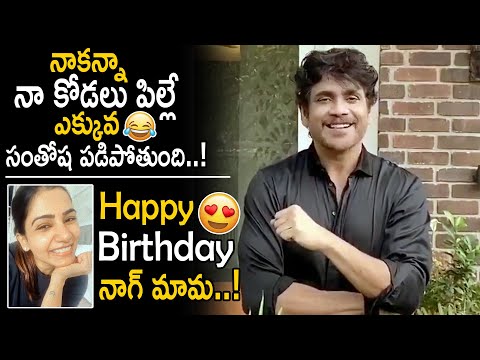 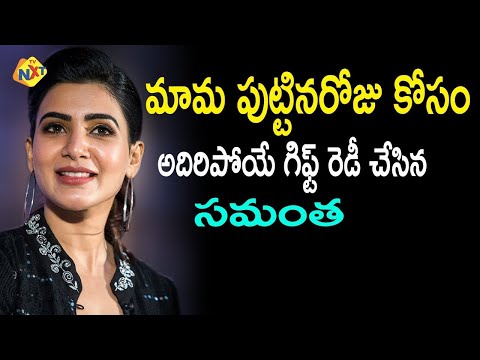 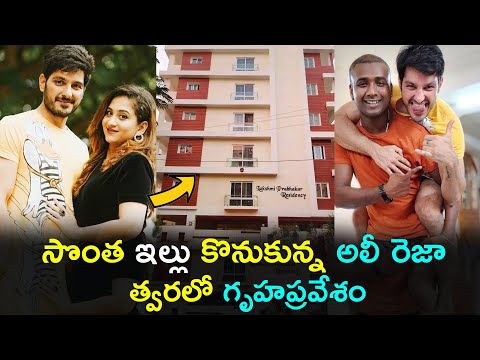 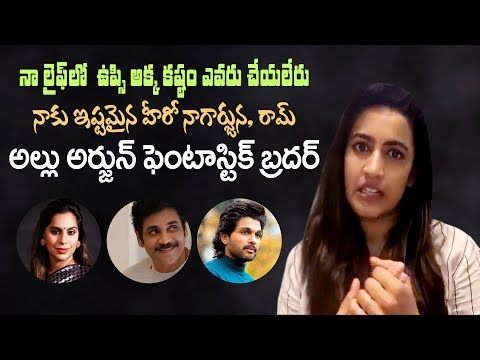 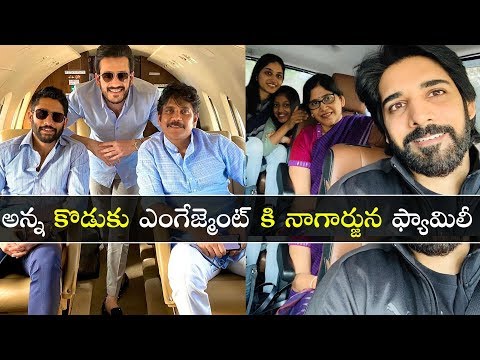