It is a romantic and action entertainer in which Naga Babu is seen as Keerthy Suresh's brother. Rahul Dev will play the role of an antagonist. Ramprasad Ragutu is bankrolling the movie under the banner of Friendly Movies. The release date is not announced yet.

Without Remorse is an upcoming Hollywood film based on author Tom Clancy's character John Clark. The movie streams on Amazon Prime on 30 April. Jordan's production banner Outlier Society has inked with Amazon Studios...

Presenting herewith a sneak video of the film Mirugaa. It is an intriguing visual treat. Actress Raai Laxmi has joined hands with Srikanth for their upcoming thriller film. The film is directed by J..

Telugu famous character artist Pragathi is very much active on social media. She is a popular name in Tollywood. This Nuvvu Leka Nenu Lenu actress keeps on posting the latest activities, including her film..

The most awaited Hindi trailer of Haathi Mere Saathi featuring actor Rana Daggubati is out. The film has been shot simultaneously in Telugu as Aranya and in Tamil as Kaadan. It is 2021's first..

Tirumala Tirupati Devasthanams (TTD) Executive Officer K S Jawahar Reddy has submitted an affidavit to the High Court stating that the TTD had passed a resolution on May 29, 2020 not to sell buildings..
..more
Advertisement
Telugu News 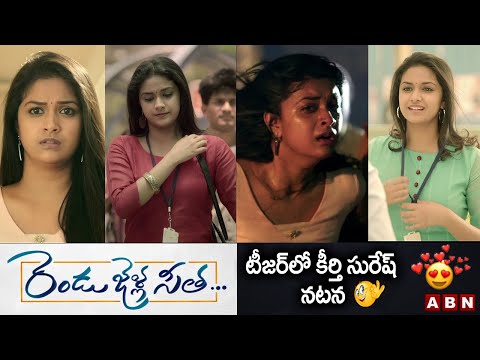