Amid the second wave of the corona virus and facing the crisis of vaccines covishield and covaxine, India has approved Russian Covid vaccine Sputnik V for emergency use. Based on the expert panel recommendation...
..more
Advertisement
Telugu News 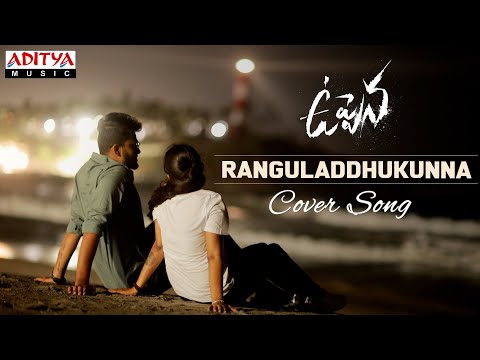 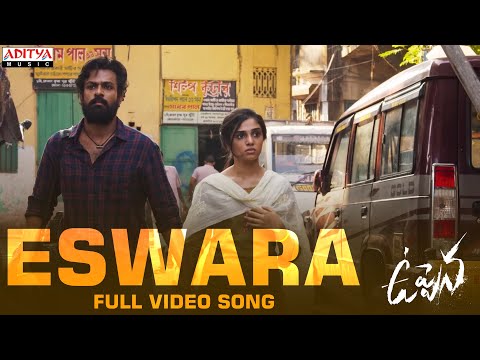 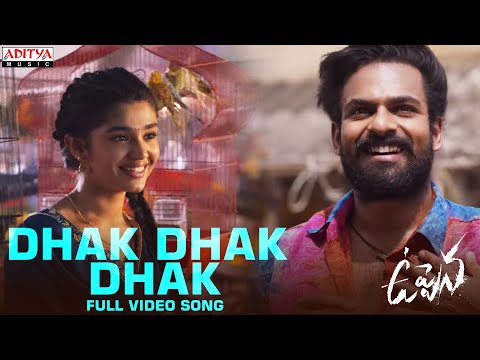 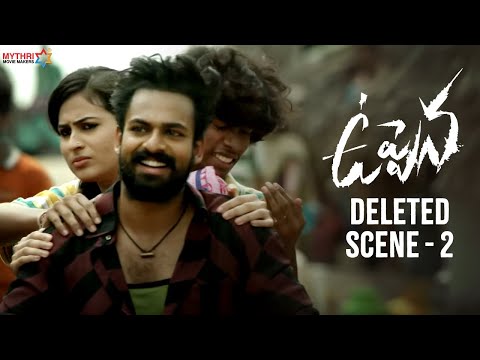 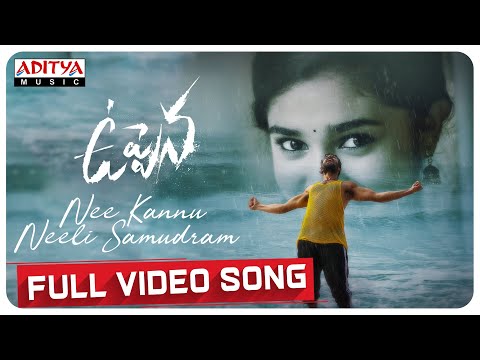 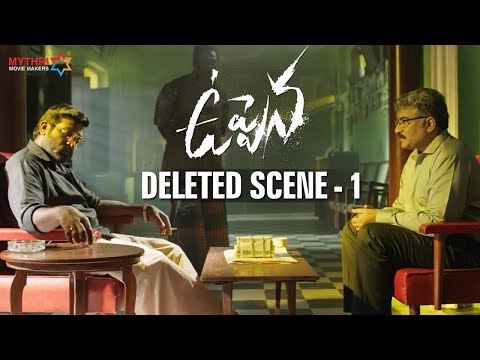 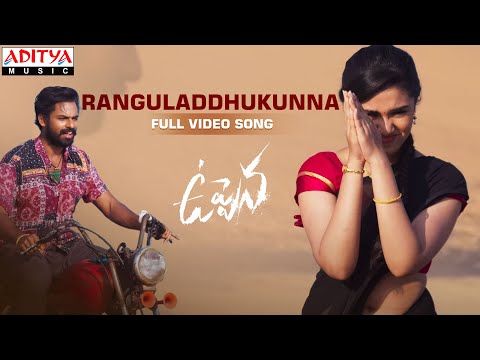 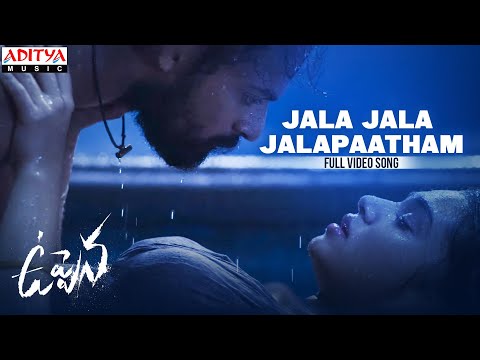