MAHARASTRA: In a tragic incident, at least 15 people killed and several injured after a truck carrying them overturned. The shocking incident took place near Kingaon village in Yawal taluka of Jalgaon, Maharashtra on Sunday night. According to the reports, 15 labourers who were travelling on Papaya carrying truck died after the driver lost control over the vehicle.

The deceased including seven men, six women and two children and they were identified as residents of Abhoda, Kerhala, and Raver. After getting the information, the police rushed to the spot and shifted the injured persons to a nearby hospital for treatment. Police filed a case and investigation is going on. 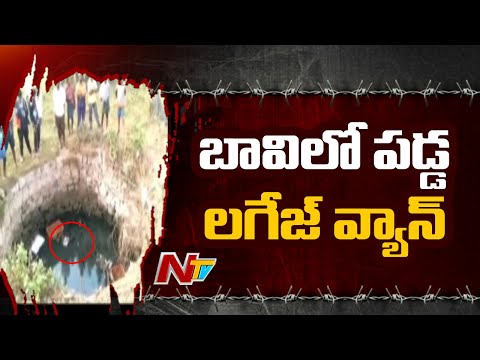 Shocking: Van falls into well in Srikakulam
2 weeks ago
Advertisement 36 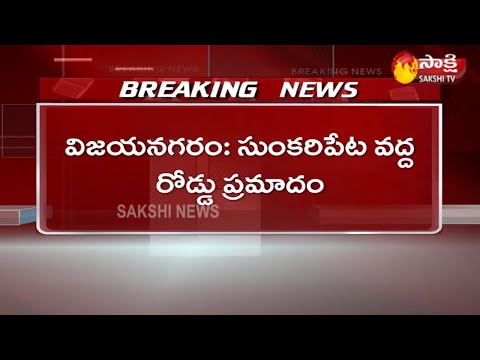 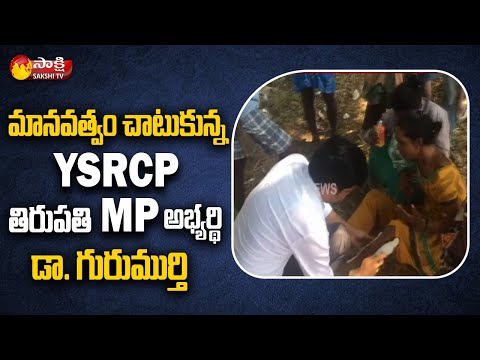 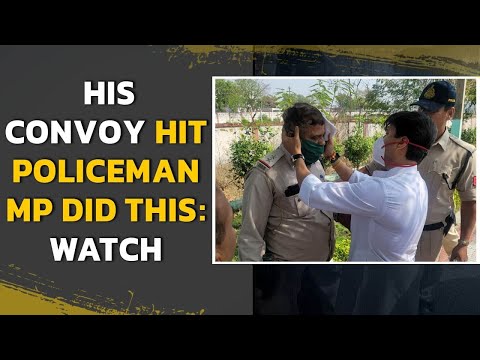 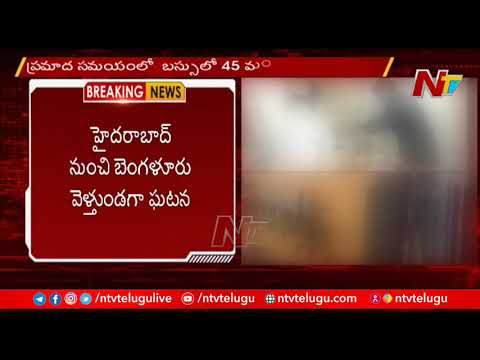 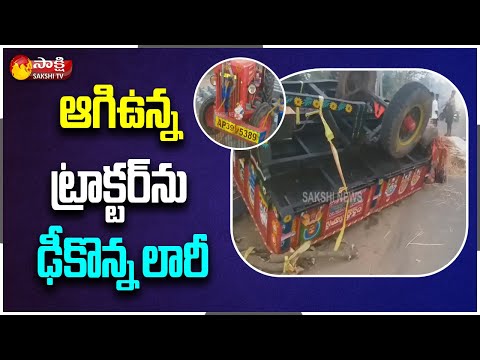 Anantapur: Four kiled after car rams into another vehicle
1 month ago
..more