Kapatadhaari is a remake version of the Kannada movie Kavaludaari, and it features Sumanth Kumar, Nanditha Swetha, Pooja Kumar in the lead roles. The film also features Nasser, Jayaprakash, Suman Ranganath, JSK Sathish Kumar, Sampath Maitreya in the supporting roles. It is a murder mystery movie helmed by Pradeep Krishnamoorthy and bankrolled by Lalitha Dhananjayan. Simon K. King is the music director, and Rasamathi has handled the cinematography.

While in Davos, spiritual leader Sadhguru Jaggi Vasudev and Telangana IT and Industries Minister Minister KTR organised a dialogue event. KTR has shown worry for the ecology, which is important to Sadhguru. While praising..

Dhee 14, an Indian dance reality show presented by Mallemalla Productions, is one of Telugu television's most famous dance shows. The show's producers have released the most recent promo for the event, which features..

Konaseema violence: War of words between Pawan Kalyan and Roja

Pawan Kalyan, chief of the Jana Sena Party (JSP), has claimed that the arsonists in Amalapuram were operating at the behest of some YSR Congress Party (YSRCP) leaders. He stated that there will be..

Hundreds of SpiceJet customers were stranded at multiple airports on Wednesday morning owing to a ransomware attack that disrupted flight departures. As customers stranded at various airports and expressed concern about the delay and..
..more
Advertisement
Telugu News 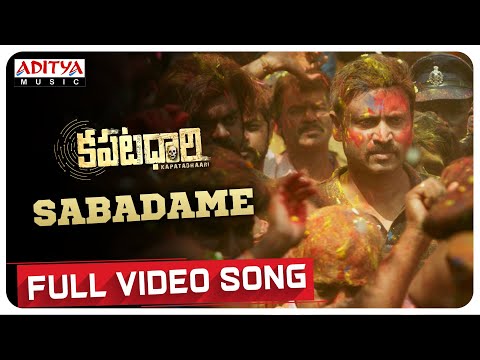 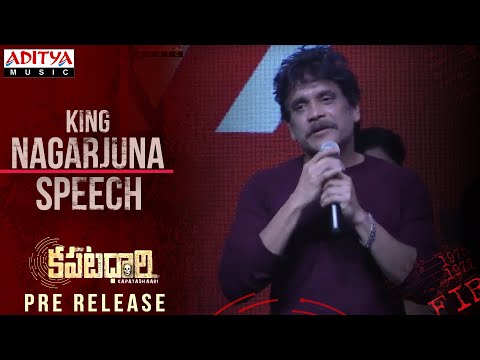 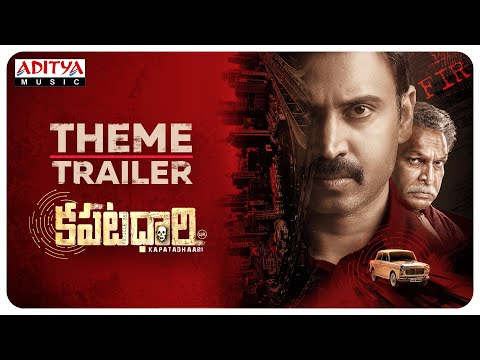 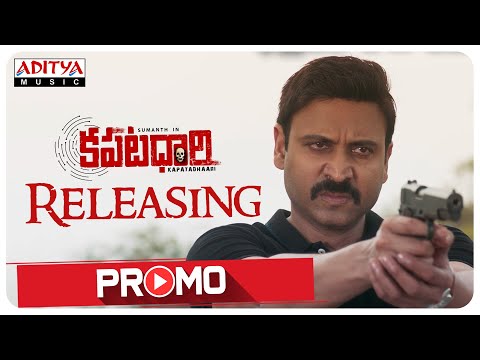 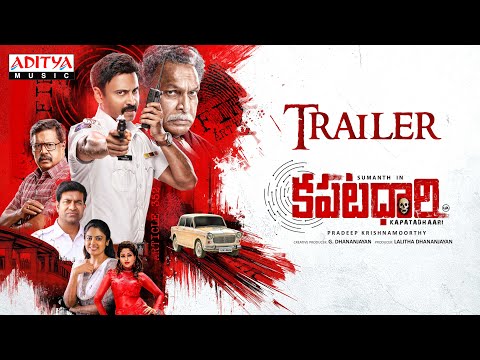 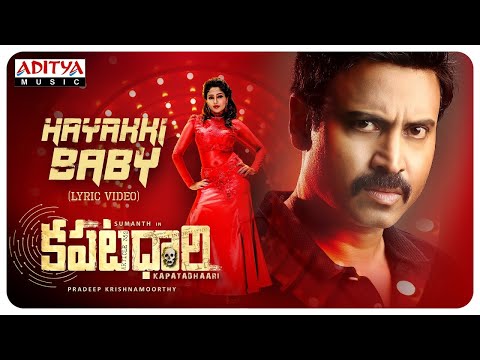