He has slammed TDP President, alleging that even on the second phase election results, Chandrababu has been spreading blatant lies. He has asked the media to verify the facts. 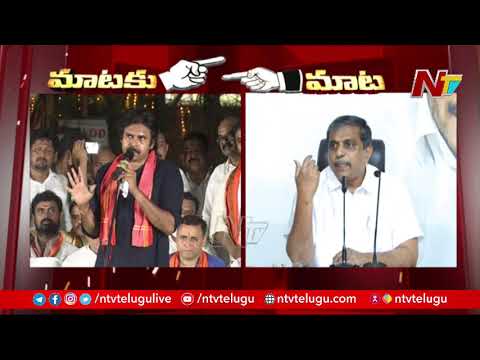 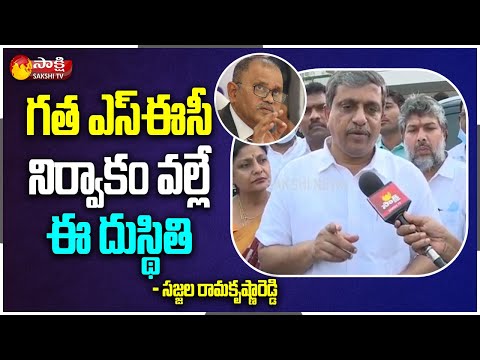 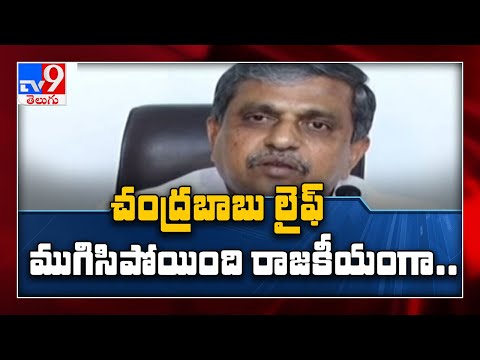 Sajjala comments on Chandrababu
1 week ago 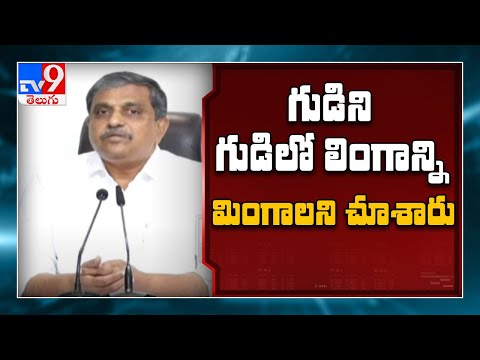 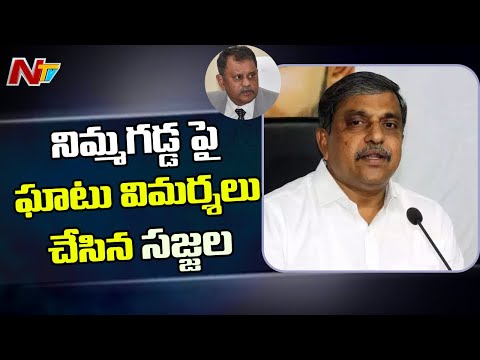 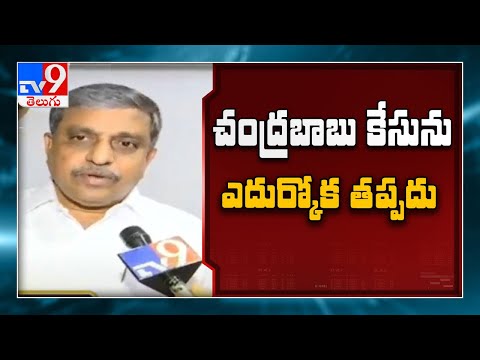 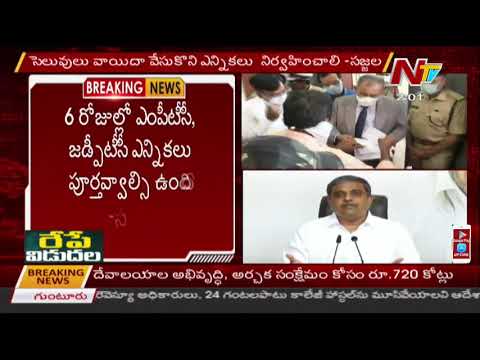 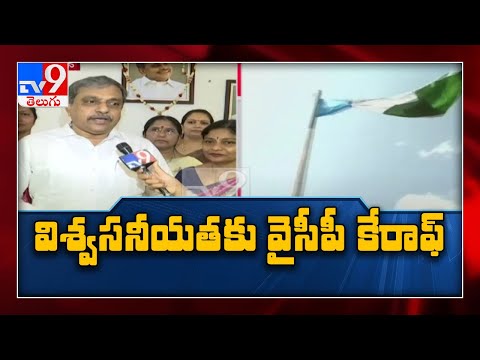