Indian Railways has come out with a plan of launching luxury train travel with economy fares. Indian Railways will add some of the new Economic AC coach features like personalized AC vents, USB charging points for every berth, reading lights, and more. The Rail Coach Factory (RCF) Kapurthala will roll out the economy AC 3-tier coach with aircraft-style comforts. The Economy AC coach will have 83 berths, more than the conventional AC-3 tier coach, which has 72 berths.

According to the reports, the new AC coach is likely to replace Sleeper coaches in Mail/Express trains. Reports suggest that these will provide more comfort than the AC 3-tier coach. 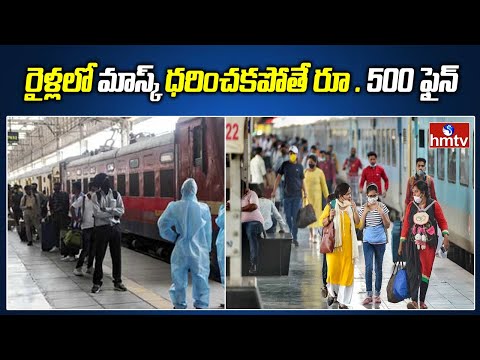 Rs 500 for persons not wearing masks in railway stations, trains
14 hours ago
Advertisement 36 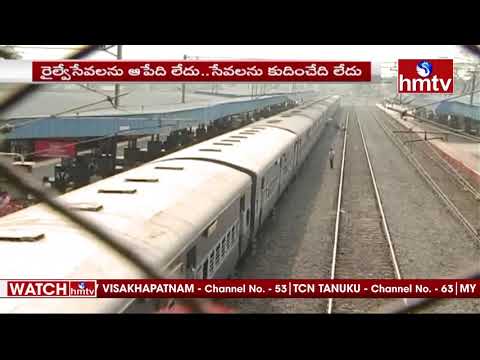 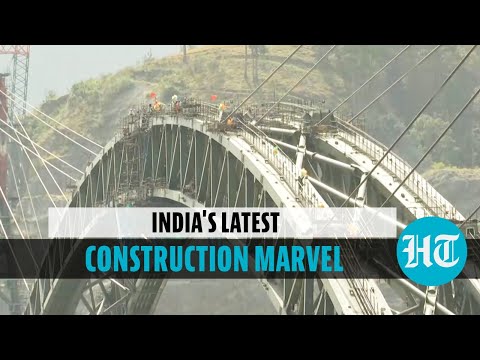 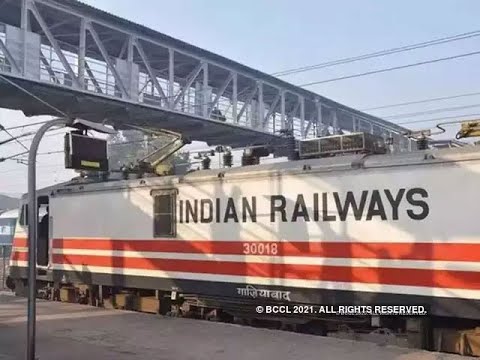 No charging of electronic devices on board trains between 11 pm and 5 am: Railways
2 weeks ago 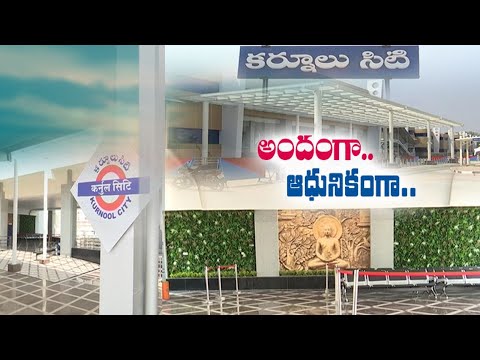 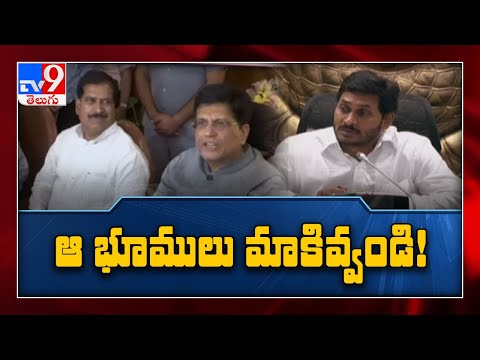 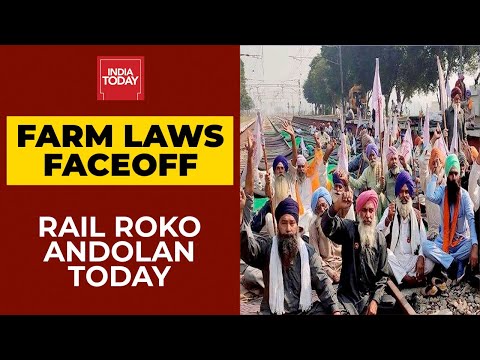