TRS corporator Gadwal Vijayalakshmi, who was elected as the GHMC Mayor on Thursday, said her topmost priority is to improve civic amenities like roads and drainages in Hyderabad. Speaking to the media, she thanked Chief Minister K Chandrashekar Rao and IT and Municipal Administration Minister K Taraka Rama Rao for giving her a chance to become a 17th mayor of Hyderabad. To a question of being outsider for Hyderabad, Vijayalakshmi stated that she was born and brought up in Hyderabad and was well aware of issues in city. “I will focus on women problems being a woman mayor,” she mentioned. 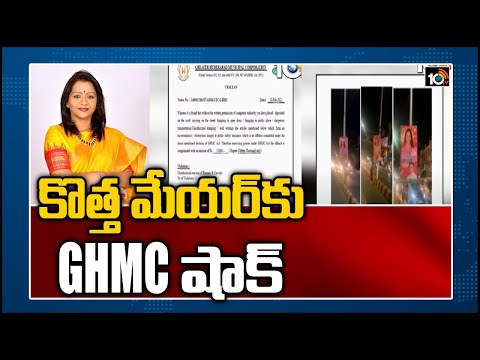