Ninnila Ninnila' is an upcoming romantic drama film. The film trailer was released on Friday by the legendary actor Mohanlal and Mega hero Sai Dharam Tej.

Ashok Selvan and Ritu Varma are the main casts of the film. They play the role of chefs in a star hotel in the movie. Nithya Menen portrays the other female lead in the movie. Nasser and comedian Satya are also part of the cast. As part of the film story, the hero suffers from muscle spasms, presented in a lighter-veined manner.

Directed by Ani IV Sasi, the film has music composed by Rajesh Murugesan. Produced by BVSN Prasad on Sri Venkateswara Cine Chitra LLP and Zee Studios, the cinematography has been handled by Diwakar Mani. 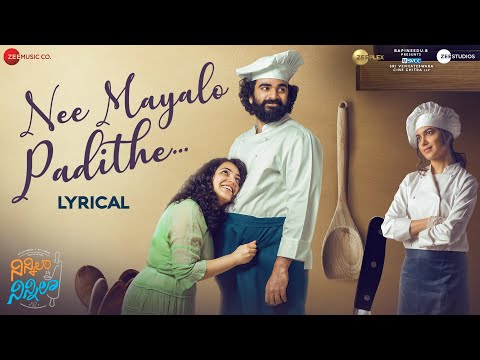 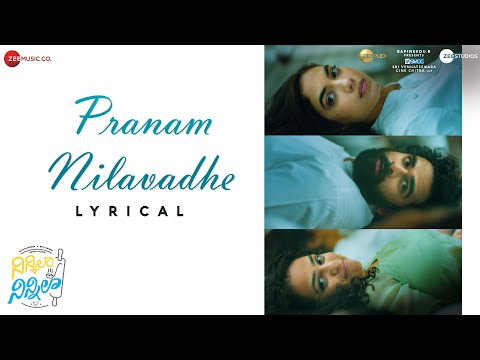