'The Girl On The Train' is an upcoming Hindi film featuring actors Parineeti Chopra, Kirti Kulhari, Aditi Rao Hydari and Avinash Tiwary in the lead roles. The Bollywood film script based on the murder mystery concept is written and directed by Ribhu Dasgupta. Parineeti Chopra plays the role of Mira Kapoor, and she also suffers from amnesia(loss of memories), after she met with a car accident in the past. Aditi Rao Hydari plays the character of Mobi Mehta, who is murdered mysteriously.

The film story is based on Paula Hawkins novel of the same name. The film releases on 26th February, only on Netflix. 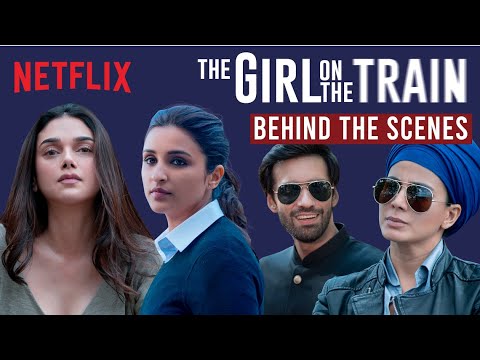 The Girl On The Train- Behind the scenes with Parineeti Chopra, Aditi Rao Hydari & Kirti Kulhari
2 months ago
Advertisement 36 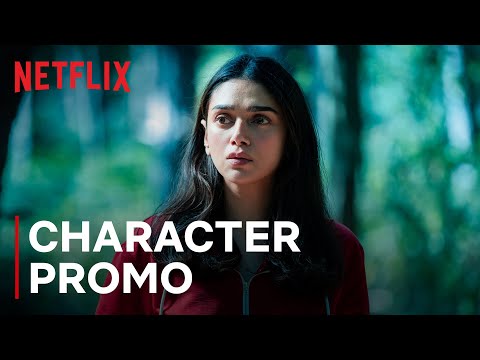 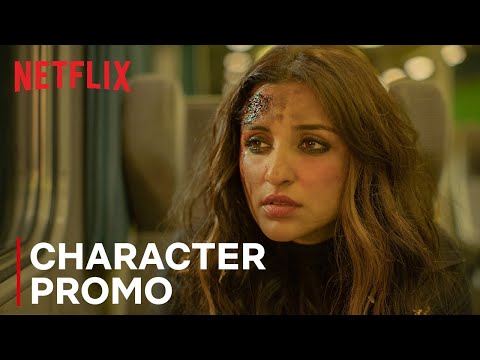 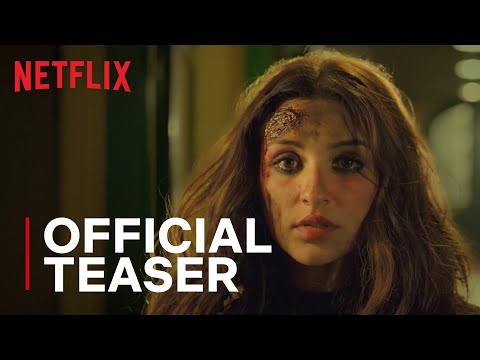