'Vivaha Bhojanambu' is an upcoming Telugu movie featuring comedian Satya in the lead. A lyrical video song titled 'ABCD' from the comedy entertainer is out. It has music composed by Anirudh Vijay, and the song is written by Kittu Vissapragada. Inno Genga has composed the music. Lyrics are penned by Kittu and Krishna Chaitanya. Rap is performed by Roll Rida. The fun song is shot in the backdrop of a college campus.

Mahesh (Satya) portrays a stingy person in this one. Actor Sundeep Kishan will be seen playing a special role.

The film also features Sudarshan, Srikanth Iyyengar, Madhumani, Nithyasri, Kireeti, Subbarao Sharma, TNR, Viva Harsha and others in the supporting roles. are part of the cast.

The film is produced by Seetharam and Siva Cherry. Ram Abbaraju is its director. 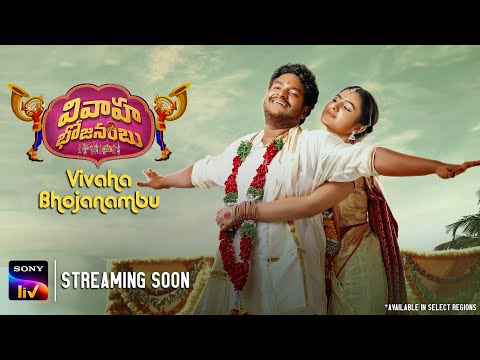 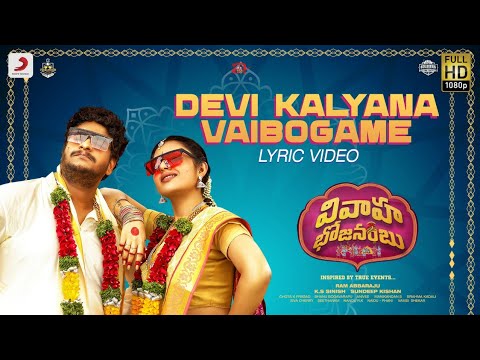 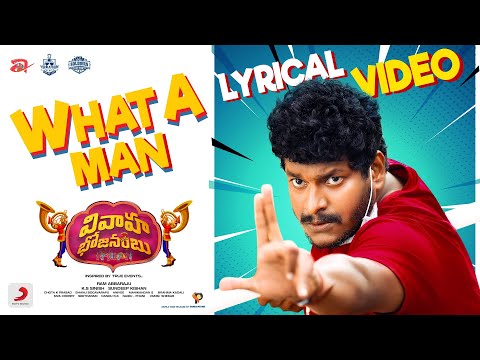 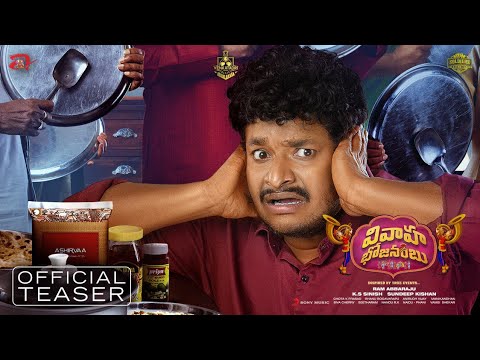