Anushka Sharma and Virat Kohli have recently become proud parents. The couple has shared the pic of their baby and revealed the name of their baby daughter Vamika. It has prompted heart-warming comments from the celeb friends and well-wishers.

Among Samantha Ruth Prabhu, Kajal Aggarwal, Zoya Akhtar, Mouni Roy, Sonali Bendre, Rakul Preet Singh, and Vaani Kapoor, Ishaan Khatter, Siddhant Chaturvedi and others, it is Priyanaka's comments that got much appreciation and the likes. She wrote, 'May all your dreams come true, Vamika'.

Anushka Sharma and Virat Kohli got married in 2017. 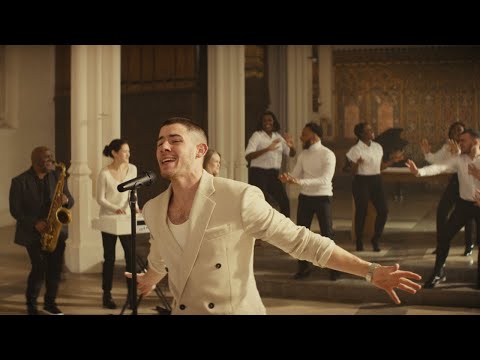 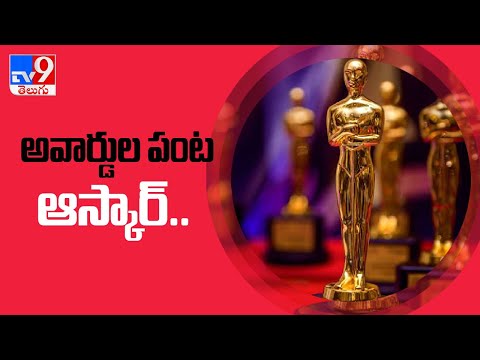 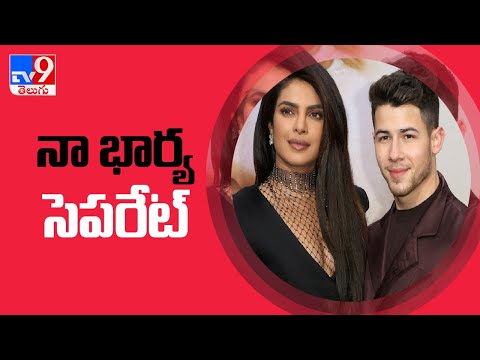 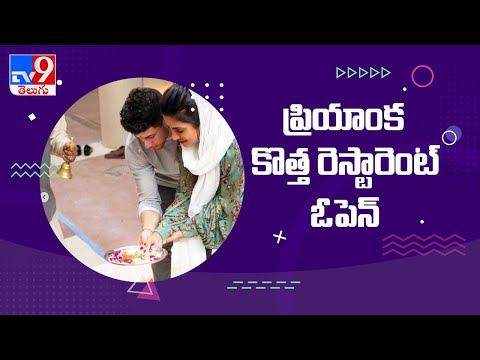 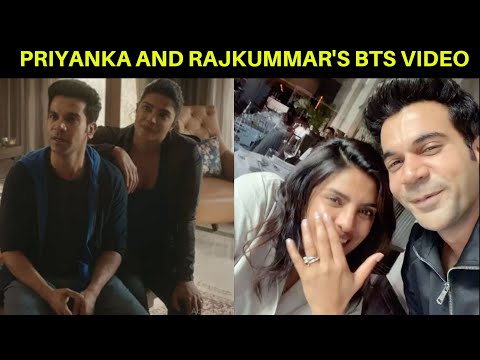 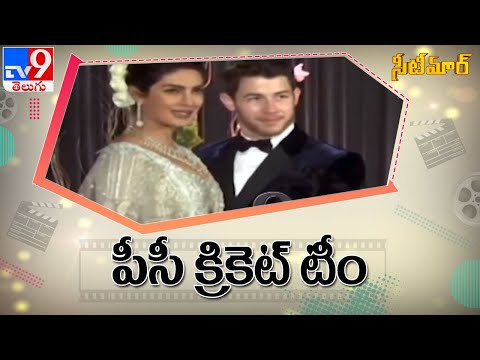 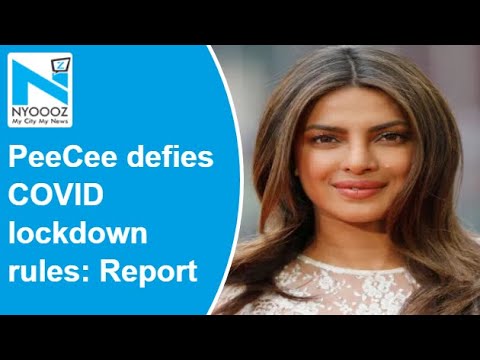