Sasikala, the close aide of former Tamil Nadu chief minister late Jayalalitha is going to release from the Parappana Agrahara prison, Bengaluru today. She was arrested in a disproportionate assets case four years ago. Recently, she was admitted to the hospital after complaining of fever and breathing issue. 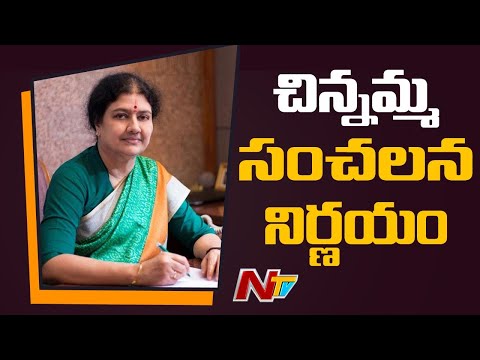 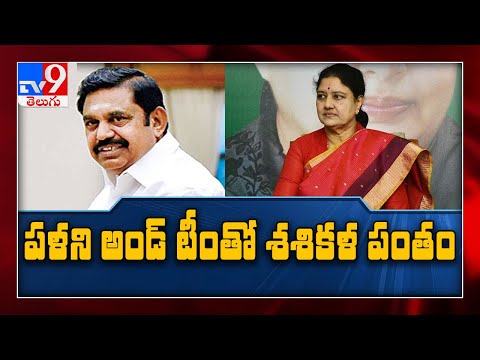 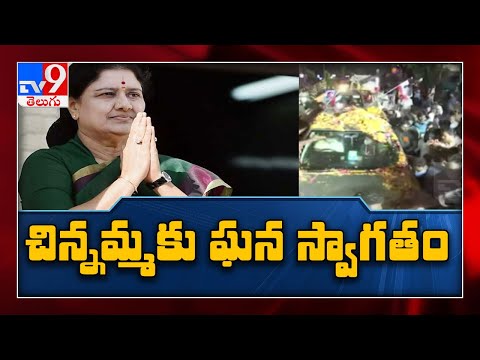 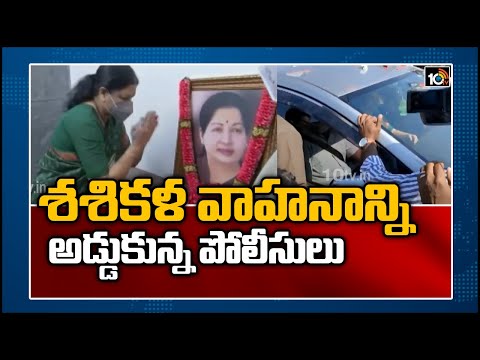 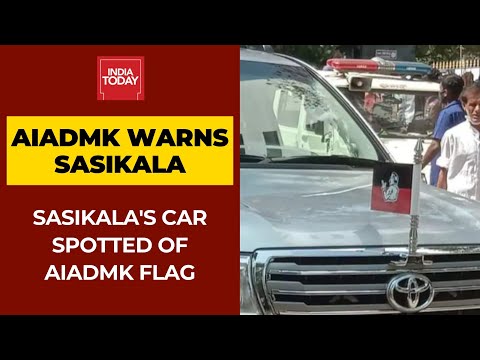 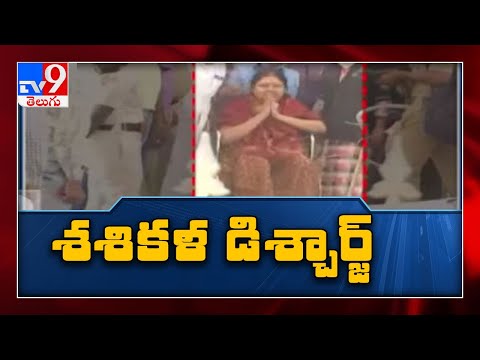 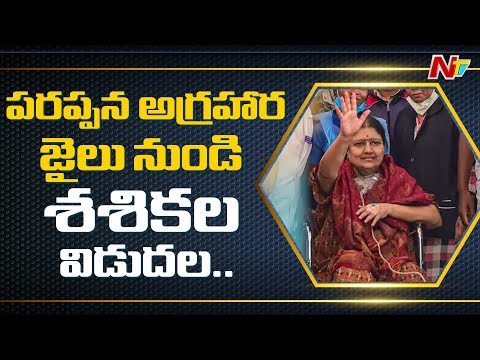