The Rachakonda police took serial killer Ramulu into custody for murdering Venkatamma at Jubilee Hills in Hyderabad on January 4. Ramulu, who was serving a jail sentence, had escaped from Erragadda hospital in 2011. After killing Venkatamma, he burnt her face with petrol beyond recognition.
The police arrived at the conclusion that Ramulu had murdered Venkatamma after probing for 20 days based on clues. His modus operandi is to target women visiting toddy shops. So far, he killed 18 women in the limits of Rachakonda Police Commissionerate, Mahabubnagar and Rangareddy districts. 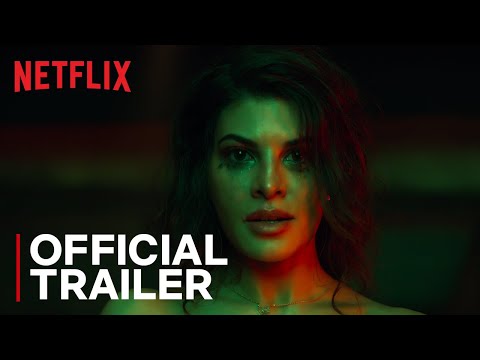