Actor Sushanth said a teaser of Ichata Vahanumulu Niluparadu would be released by a top Tollywood celebrity on social media on January 29. He stated that the name of the special guest, who would be releasing the teaser, would be announced on January 27.
Meenakshi Chaudhary is playing the female lead in the movie directed by S Darshan. The film also stars Vennela Kishore, Priyadarshi, and others in supporting roles. Pravin Lakkaraju is composing the music for the flick produced by Ravi Shankar Shastri, Ekta Shastri, and Harish Koyalagundla under the banner of AI Studios and Shaastra Movies.

Tollywood actor Shivaji Raja celebrated his 60th birthday on 26th February. Shivaji Raja born in Bhimavaram and gained a special place in the hearts of Telugu movie lovers with his character roles. He got..
..more
Advertisement
Telugu News 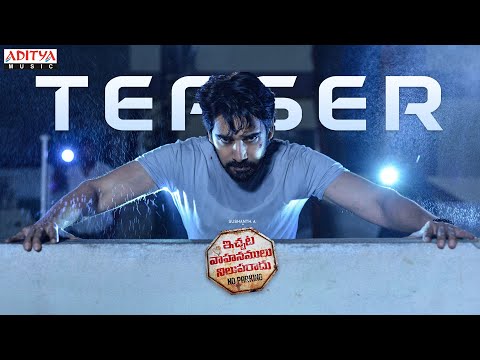