Tollywood actress, Telugu Bigg Boss season 3 contestant Himaja shared a short and cute dance video on her YouTube channel and throbbing the hearts of netizens. Himaja is one of the beautiful actresses in Telugu film industry and she gained the attention of Telugu small screen lovers through Bigg Boss game show. Her attitude, way of game playing and beauty made her to receive the huge fan following.

After Bigg Boss show, Himaja entertaining the viewers through her YouTube channel. Now, the news is that recently she shared a video on her channel in which she has seen dancing to Sharawanand's Srikaram movie song. 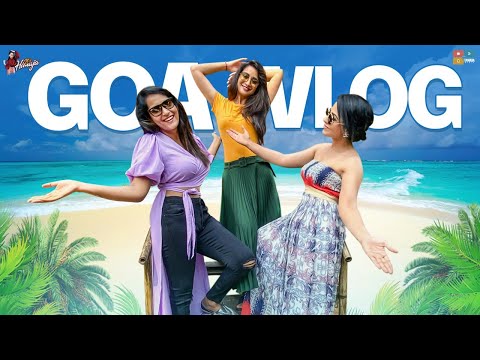 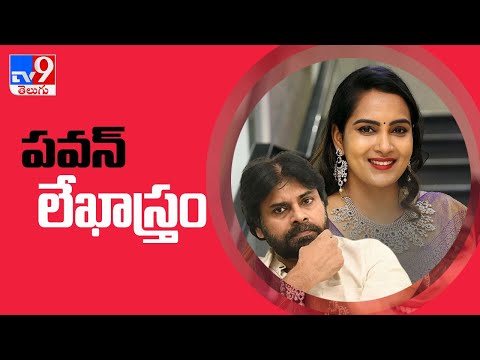 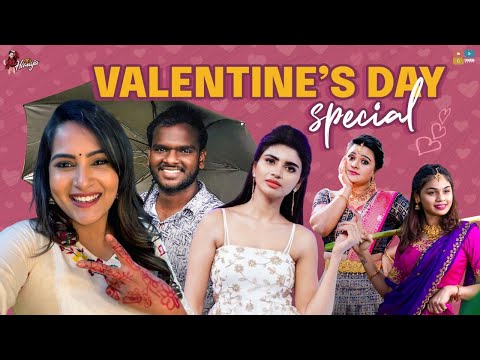 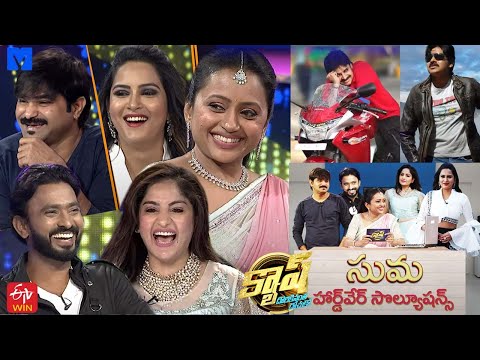 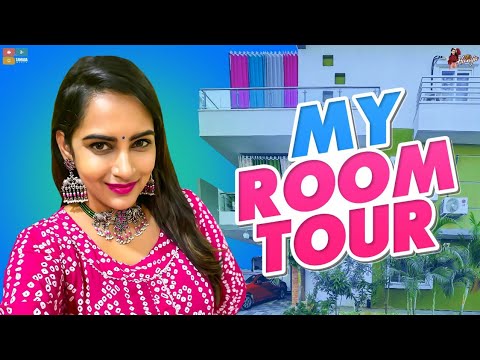 Himaja shares a video song Katukakanule featuring in it
1 month ago
..more