Tollywood actress, Bigg Boss fame Karate Kalyani's son Chetan birthday celebrations pics are going viral on social media and receiving the positive comments from her and followers. It is known that Karate Kalyani adopted a boy and providing himself a good life to him. Recently, she celebrated her son birthday grandly amid her family and friends.

Bigg Boss celebrities Sohel, Mehboob, Avinash, Kumar Sai and others attended the event. Karate Kalyani organised a food donation and event arranged a grand birthday celebration in the evening. Just give a click on the video to capture the birthday celebrations. 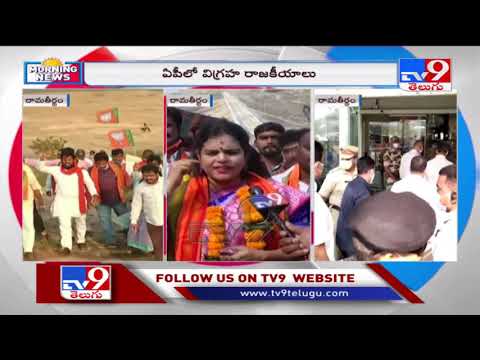 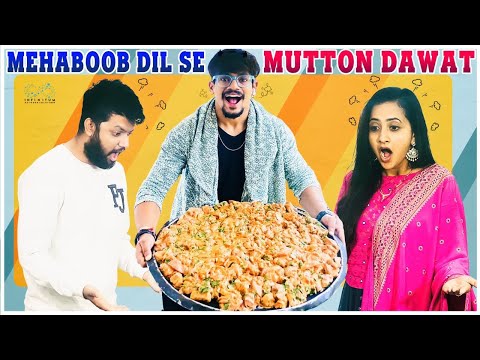 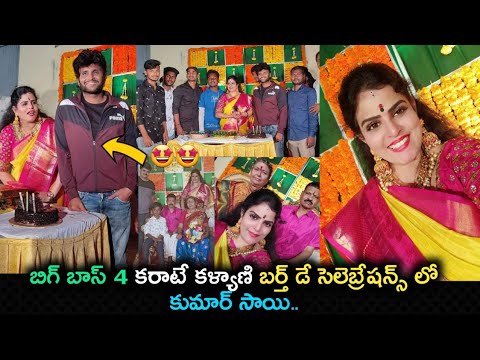 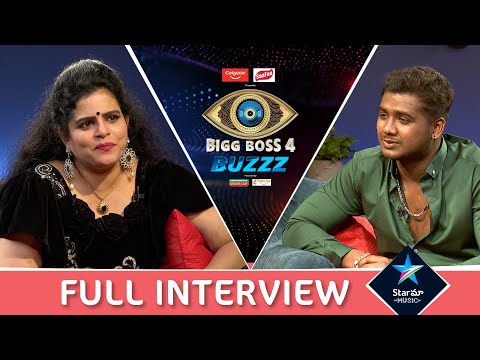 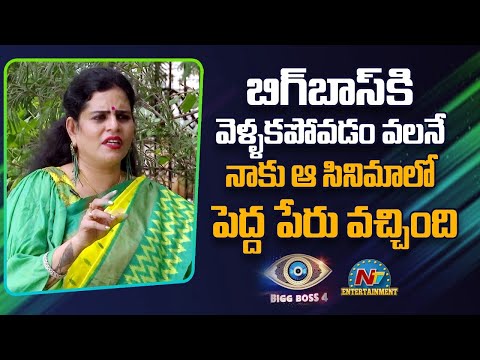 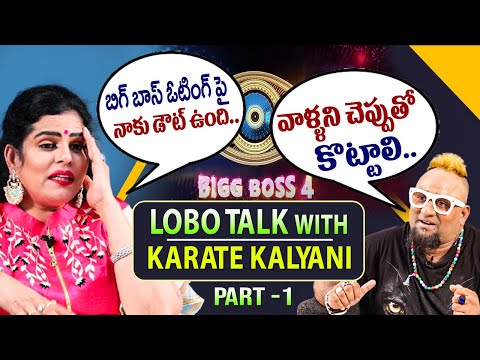